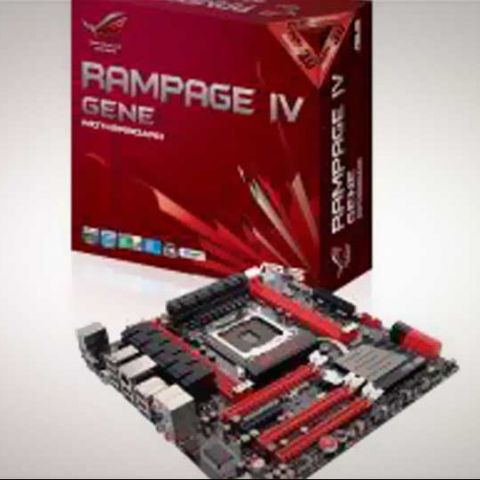 The Asus ROG Rampage IV GENE X79 micro ATX motherboard has been priced at Rs. 18,650 in India, excluding taxes. It comes with a 3 year warranty. 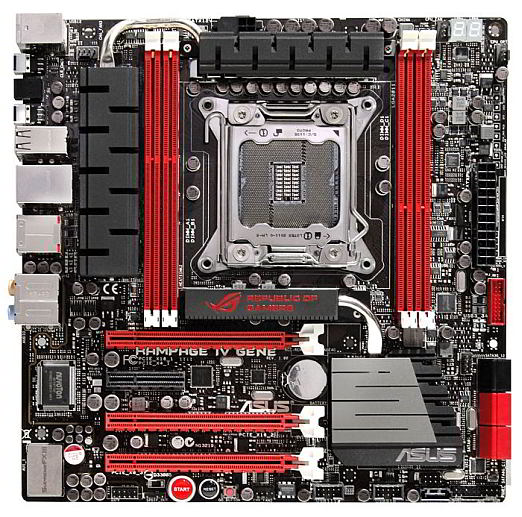