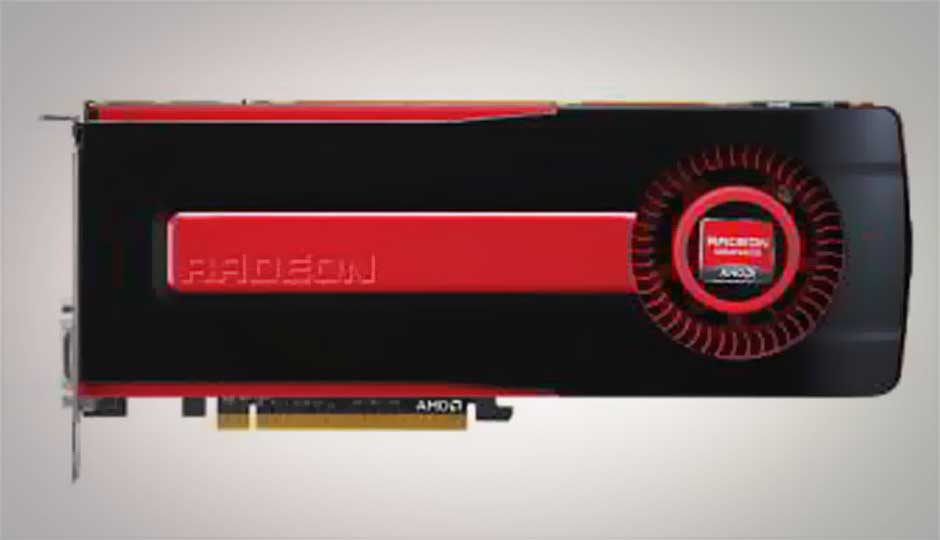 If you remember, the new Tahiti GPU from AMD is not just built on a more efficient 28nm fabrication process, it features a new architecture entirely – Graphics Core Next – doing away with the Very Long Instruction Wordset (VLIW) technology. This means it does everything differently, with AMD looking like it has hit the right combination – doing certain types of tasks, like tessellation and thread level parallelism, much better.

Power consumption has dropped, but not as dramatically as expected from a process change. Features such as ZeroCore Power make up for it however, acting like previously-laptop-only graphics switching technology. You can check out more details about the AMD Radeon HD 7970 and GCN architecture in our previous coverage.

Bundled accessories include an HDMI to DVI (passive) adapter, CrossFire bridge, mini DisplayPort to DVI (active) adapter, and a power cable. Bundled software include the regular ASUS utilities including GPU Tweak, and the graphics driver. The card is quite large, with dimensions of 10.9x 4.2x1.3 inch.