Apple is working on a modular Mac Pro and pro iMacs: Report

Apple is reportedly working on a modular Mac Pro and new iMacs aimed at professional users. Apple's statement comes at a time when most Mac users are feeling alienated by the company 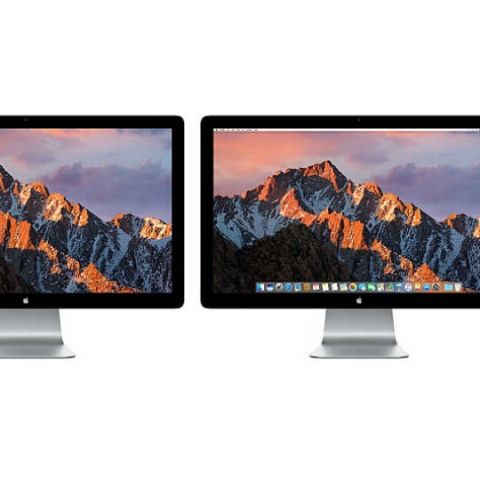 Apple has confirmed that it is working on new desktop computers for pro Mac users. The company executives have told select journalists that Apple is working on a new modular Mac Pro slated for launch sometime next year while a new iMac is expected to debut this year. This comes at a time when pro Apple users are feeling alienated by the Cupertino-based giant and are switching to Windows.

Apple has not updated its trashcan Mac Pro for over three years now, while the Mac mini stays untouched since 2014. Back in December, Apple CEO Tim Cook wrote on employee message board that the company is committed to desktop computers and has great desktop computers on the roadmap. This was followed by a Bloomberg report that claimed Apple is not alienating Mac users but the focus remains on iOS.

Apple has now come clear with its plan around desktop computers and macOS in particular. "Apple is currently hard at work on a 'completely rethought' Mac Pro, with a modular design that can accommodate high-end CPUs and big honking hot-running GPUs, and which should make it easier for Apple to update with new components on a regular basis," writes John Gruber of Daring Fireball. Apple is reportedly planning new iMacs with configurations aimed at large segment of pro users. While Windows dominates the desktop market, Apple's Mac ecosystem has been favoured by creative professionals like audio and video editors, graphics artists among others. 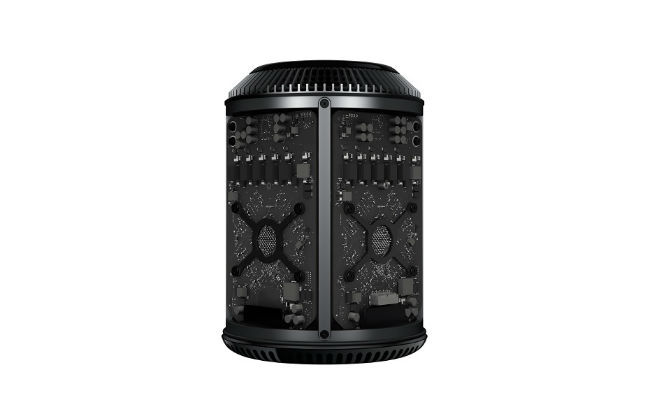 Apple feels the current design of Mac Pro has been the biggest limitation for its upgrade. The company is now completely rethinking the design with a modular system that will make it easier to upgrade graphics processors and memory at a later stage. Apple is also working on a pro display to go along with its new Mac Pro. "Now you won’t see any of those products this year; we’re in the process of that. We think it’s really important to create something great for our pro customers who want a Mac Pro modular system, and that’ll take longer than this year to do," Phil Schiller told journalists.

TechCrunch notes that there are over 100 million Mac users in the world and only 30 percent of them belong to the pro market. Apple adds that most of the Mac users use either a MacBook Pro or desktop iMacs.

Apple's Mac business has been outpacing PC industry for the past few years, but it is too small in comparison with that of the iPhone. Apple recently announced its 2016 MacBook Pro to appease users complaining about the upgrade cycle. The new MacBook Pro lineup is thinner than MacBook Air and uses only USB-C port. They've also ditched the SD card slot leading to criticism from professional photographers and video professionals. On the other hand, Microsoft is taking a direct shot at Apple's core audience with its recently introduced Surface Studio. Microsoft executives have even claimed that disappointing Mac design has lead to increase in Surface-branded device sales.

Apple's announcement about a new modular Mac Pro is a clear statement that Mac's future is bright. But, what Apple really needs to do is deliver on the promise, which sadly won't be happening till next year.