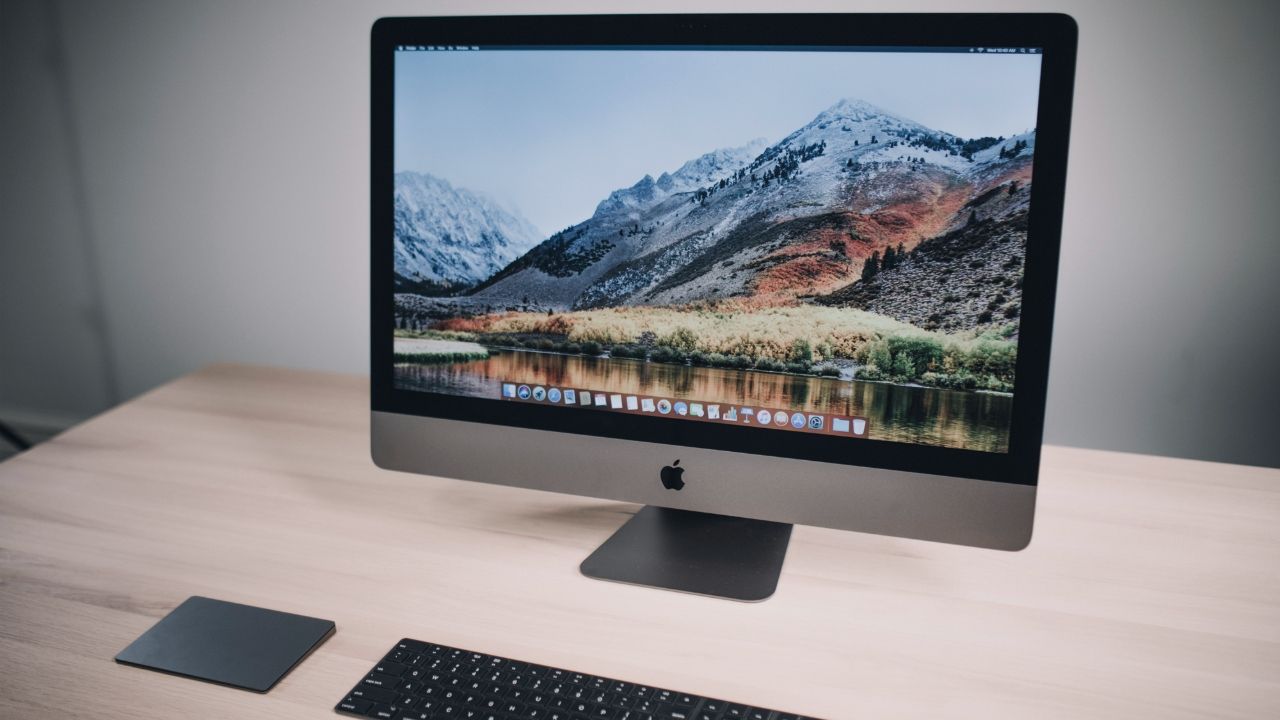 According to the latest Mark Gurman’s newsletter, Apple is likely to re-release the iMac Pro during its upcoming Spring 2022 event. Introduced in 2017 as a workstation-grade computer, Apple discontinued the iMac Pro last year. Also, as everyone knows, Cupertino is slowly but steadily shifting its entire range of devices on powerful homemade Apple silicon, it's probably the best time for the discontinued iMac Pro to make a triumphant return. The newsletter alleges that the Apple iMac Pro will likely have a bigger screen size than 24-inch. It may also feature a mini-LED ProMotion 120Hz display.

Apple could launch the iMac Pro and the 27-inch iMac separately, equipping each of them with some combination of M1 Pro and M1 Pro Mac chip or Cupertino can release a single iMac and discontinue the 27-inch iMac altogether. Personally, I think the former event has a higher possibility. 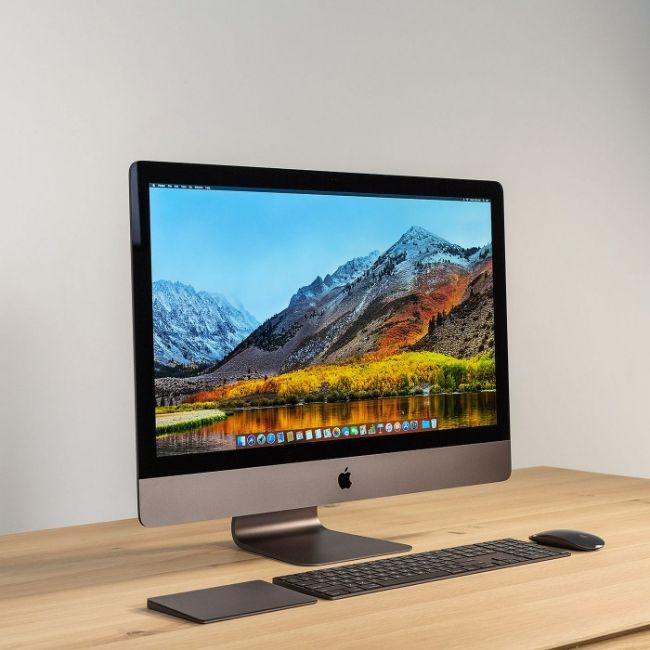 If speculations are anything to go by then the upcoming Apple 2022 Sprint event will feature a lot of new products. In addition to the above-mentioned iMac products, Apple will more than likely also launch the iPhone SE 5G, which is the current-gen iPhone SE but 5G enabled, more powerful and equipped with better photography capabilities.