Apple may unify apps across iOS and MacOS: Report 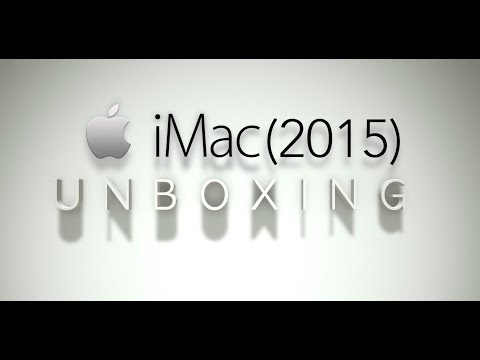 Unlike iOS, Apple’s MacOS has a limited number of apps which are not as frequently updated as on the mobile side. To address this, Apple might unify app development of its MacOS and iOS apps. This way developers will have to work on just one app instead of two separate apps for the two different platforms. According to the report by Bloomberg, Apple is reportedly looking to push this update this fall with iOS 12 and Mac OS 10.14 to its developers. Consumers will get the update later next year alongside the annual Apple product launch. According to the report, the change in the app development process might be introduced at Apple’s annual World Wide Developer Conference (WWDC), which is generally held in the middle of the year.

The move might also bring most of the apps from the huge iOS app library to the Mac, adding more functionality to the platform. Apple MacOS’ main rival Windows have had this functionality for quite some time now. Microsoft introduced universal apps with Windows way back, but the company has halted its mobile plans early this year. However, the company now uses a single OS platform across different Windows-powered form factors. Moreover, user has access to wide range of Windows applications available today on all form factors. Google is also finally offering Android apps on its Chrome Desktop OS.

All this said Apple is reportedly working on an ARM-based chipset for its Mac lineup. Codenamed T310, the alleged chip is under works to handle some of the low-power functionalities of the MacBook Pro. However, we are yet to hear anything official from Apple on the matter.

The company is currently ready to ship its new iMac Pro all-in-one desktop PCs which come with Intel Xeon processors with up to 18 cores, AMD Vega 64 graphics, 128GB DDR4 ECC RAM and 4TB PCIe based SSD drives. The 27-inch display on the iMac Pro features the same old tried and tested 5K retina display, making it look similar to the iMac it replaces. The new iMac Pro is easily distinguishable however in its Space Grey colour.