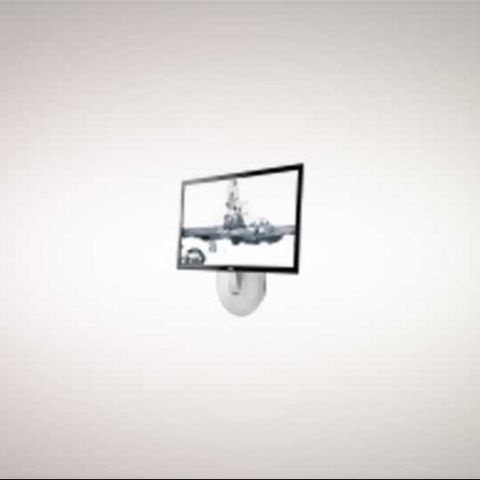 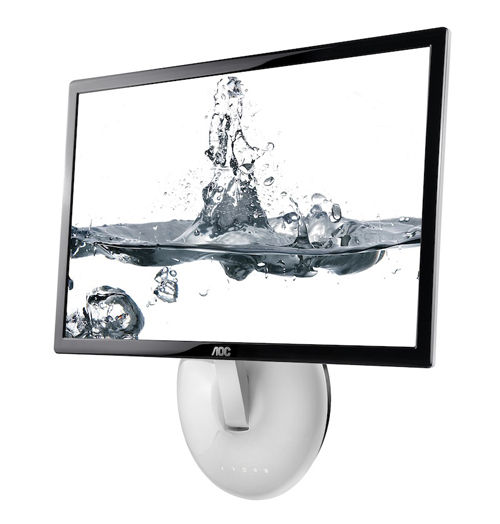 AOC has unveiled its Razor LCD display lineup which consists for six models, ranging in size from 18-inches to 23-inches. Powered by LED backlighting technology, the displays are only 0.5-inches (12.9mm) thick, and, sport a 16:9 aspect ratio, along with a dynamic contrast ratio of 50,000,000:1, and 5ms response time.

[RELATED_ARTICLE]The AOC Razor LCD displays all feature a useful base that can be folded and made into a VESA-mounted wall bracket. All the models feature touch-sensitive keys instead of buttons for a control interface, and, all of them feature D-Sub and DVI-D ports. The monitors are rated to have a 28W power consumption.

For now, the six models are only shipping in Europe, but should arrive soon enough in India. You can get an idea of the price below, along with the model numbers and resolutions: 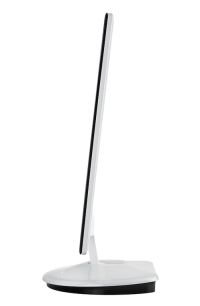