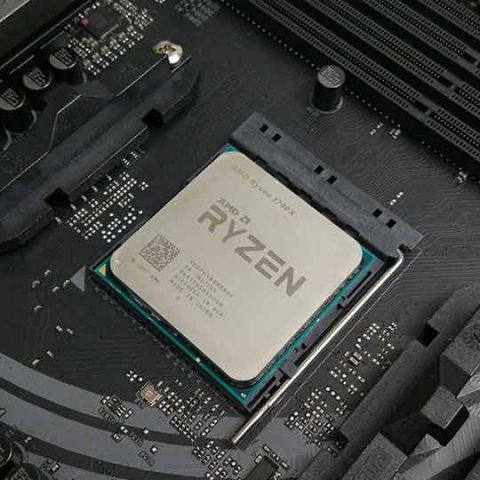 The new chip is touted to feature 16 cores with 32 threads. 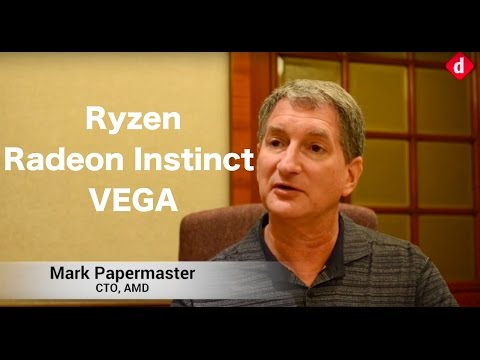 At Computex this year, AMD introduced its 3rd Gen Ryzen 3000 7nm CPUs with 12-cores, along with the new Radeon RX 5700 7nm graphics cards. The chipmaker also announced the Ryzen 9 family of processors where the top SKU is the Ryzen 9 3900X processor, which is a 12-core processor with a TDP rating of 105W. Now, the company is expected to announce a few more new products at its E3 launch event and one of these devices might just turn out to be a 16 Core Ryzen 9 3950X ‘Gaming’ processor with a 4.7 GHz boost clock speed.

As per a slide of the product, obtained by Videocardz, it would be the first gaming CPU to feature 16-cores. With 32 threads, the CPU could support 72MB of total cache. The chip is touted to feature a base clock speed of 3.5GHz and touch 4.7GHz on boost. This most likely possible with the uses two 8-core Zen 2 dies but even then, the CPU will reportedly operate on a 105W TDP. If this turns out to be true, the rumoured AMD CPU could be one of the most power efficient 16 core chips for desktops. The closest rival of the alleged Ryzen 3950X would be the Intel i9-9960X CPU, which, despite running on lower clock speeds, has a TDP of 165W.

While there is no word on how much the new AMD chip might be priced at, rumours suggest that it could be the company’s first desktop CPU to cost around $999 (Rs 70,000 approx). If this turns out to be true, then the AMD Ryzen 7 3800X that costs $399 (Rs 27,671 approx) and the Ryzen 9 3900X that was announced for $499 (Rs 34,607 approx) might be more enticing for customers. However, nothing is confirmed until AMD announces it and so, we suggest you take this info with a pinch of salt.