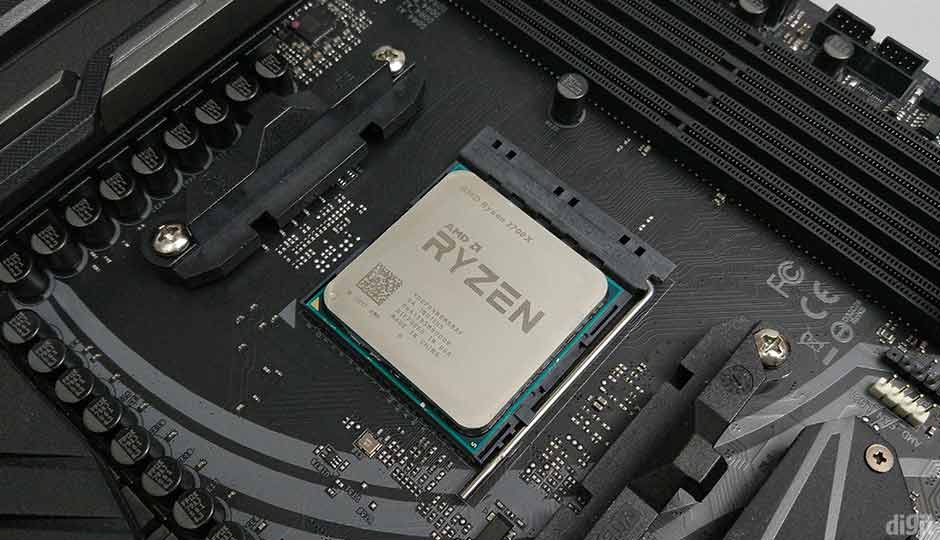 AMD is expected to make announcements regarding its Ryzen 3000 series processors based on Zen 2 core architecture at the upcoming Consumer Electronics Show, 2019. Ahead of the event, Wccf tech reports that a Russian online retailer, E-Katalog has listed five new third Generation Ryzen processors on its platform. While there’s no confirmation of how much the listing might hold true, it does gives an idea into what AMD might have in store for us. The Russian retailer has listed the AMD Ryzen 9 3800X, AMD Ryzen 7 3700X and 3700, along with the AMD Ryzen 5 3600X and 3600 processors.

Starting off with the AMD Ryzen 9 3800X, it is listed with twice the cores of the company’s current flagship. The new processor could be clocked at a base frequency of 3.9GHz, with boost frequency touching 4.7 GHz for single-core. It might come equipped with 16 cores and feature 32 threads, with a reported TDP of 125W. This is slightly higher than the 95W TDP of Ryzen 7 2700X but it’s expected with the doubled number of cores. 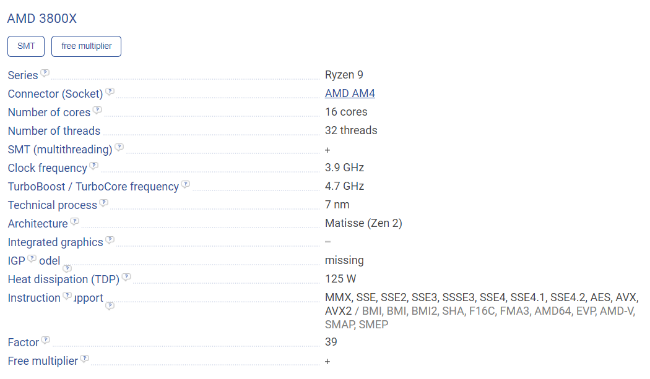 Finally, the AMD Ryzen 5 series of processors could come with 8 cores and 16 threads. The 3600X could have a base clock of 4GHz with a 4.8GHz boost clock speed and a TDP of 95W. On the other hand, the 3600 might be launched running on 3.6GHz clock speed, which could touch up to 4.4GHz on boost, with a TDP of 65W. Alongside the Ryzen 3000 series of processors, the company is also rumoured to launch processors with Vega Graphics (APUs), along with a Radeon graphics card.