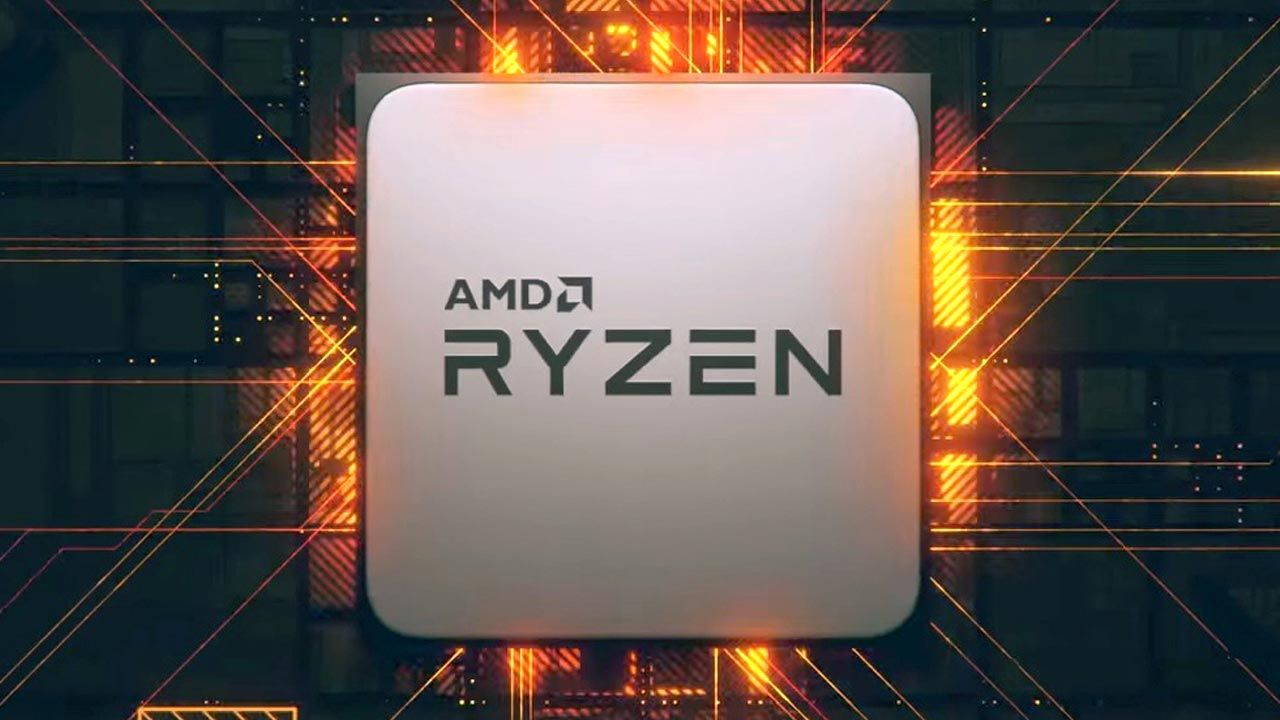 AMD has finally revealed three new processors in the Ryzen 3000-series, the long-awaited Ryzen 9 3900XT, Ryzen 7 3800XT and the Ryzen 5 3600XT. The new processors are built using a more refined 7nm process than the one used to manufacture the non-XT counterparts. The result? Slightly higher performance.

The new 7nm process employed to manufacture the XT variants of the AMD desktop CPUs allows for higher performance while maintaining the same TDP as their non-XT counterpart. The focus here really seems to be improving the single-threaded performance, as that was the only real advantage Team Blue’s chips had over the newer Ryzen CPUs. According to CGDirector, the new Ryzen 9 3900XT posts a single-threaded score that is 4 percent higher than that posted by the Intel Core i9-10900K. However, further testing and benchmarking of the two processors is required before a true winner can be declared.

AMD’s announcement of the three new processors also included a new surprise. While the XT labelled CPUs will carry the same retail price as their non-XT counterparts, this time, AMD is bundling a cooler only with the Ryzen 5 3600XT. The Ryzen 7 and Ryzen 9 chips will ship without a cooler in the box, something that reduces the overall value proposition. AMD’s justification for the move is that they observed a significant portion of the users of the Ryzen 7 and Ryzen 9 parts would use a third-party cooler anyway. AMD is recommending a 280mm all-in-one liquid cooler or equivalent air cooler for the two CPUs and has shared this compatibility sheet for the Ryzen 9 3950x as a reference for those who may not be sure what works.

AMD has been enjoying a high degree of success with the Zen2 architecture on both desktops and laptops. While the desktop processors have been in the market for some time now, laptops powered by the Zen2 based Ryzen 4000-series CPUs are only just starting to roll out. In India, we already have the Acer Swift 3 and Asus TUF Gaming A15 available for purchase, with more laptops such as the Asus ROG Zephyrus G14, HP Omen 15 and even the Dell G5 SE expected to launch in the coming months.