AMD has announced the pricing of the budget-friendly Ryzen 3 3300X and Ryzen 3 3100, set to be available mid-May 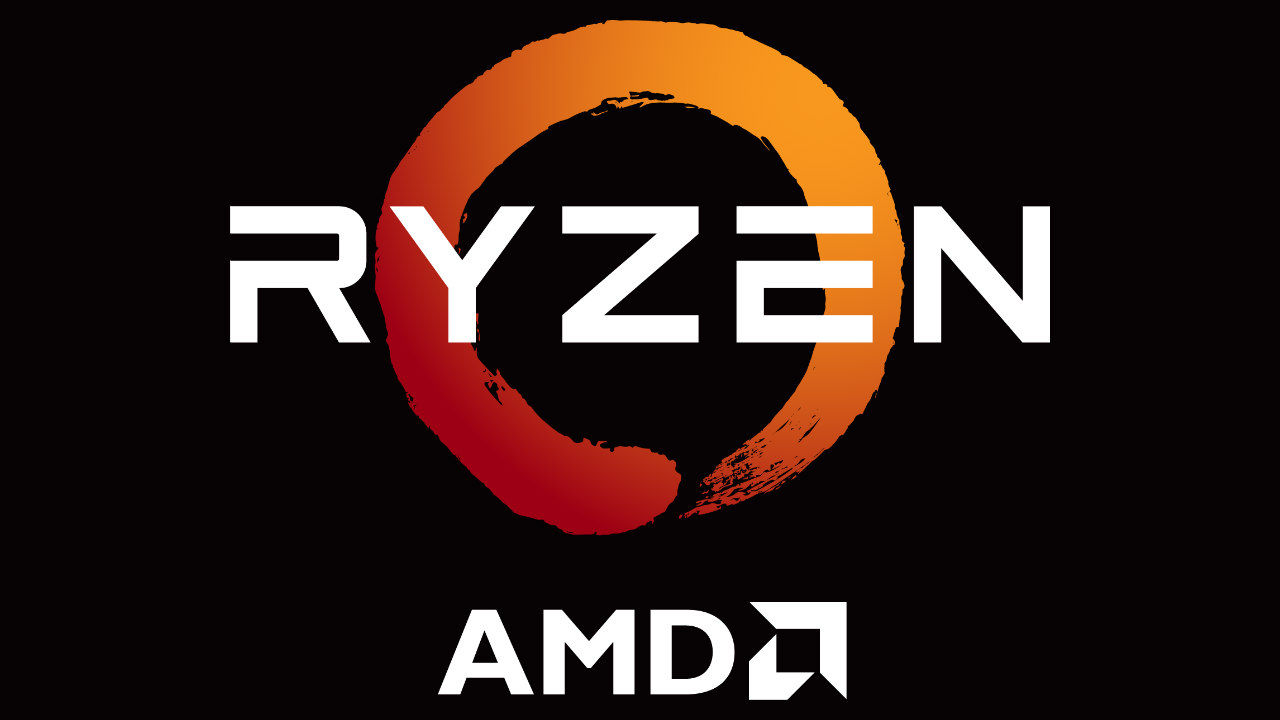 AMD had revealed the new Ryzen 3 series processors a few weeks ago, alongside their U.S. pricing, which was extremely lucrative. The Ryzen 3 3100 was priced at $99 while the Ryzen 3 3300X priced at $120. This means that the India pricing for the two chips is only a hair higher than their American counterpart, with GST being what makes the price gap slightly larger. Taking into account that the Rupee has fallen notably in comparison to the dollar over the last few months, the new Ryzen processors still seem to be going tight on the margins.

AMD for its part had also unveiled the budget-friendly B550 chipset, the most notable feature of which happens to be the inclusion of PCIe 4.0. Currently, only the X570 chipset supported the PCIe 4.0 lanes, leaving little in the form of choice for the budget PC builder. AMD has said that motherboards with the B550 chipset should start shipping June 16, 2020, assuming the supply chain issues are all sorted. The new processors, however, are expected to launch in India around mid-May.