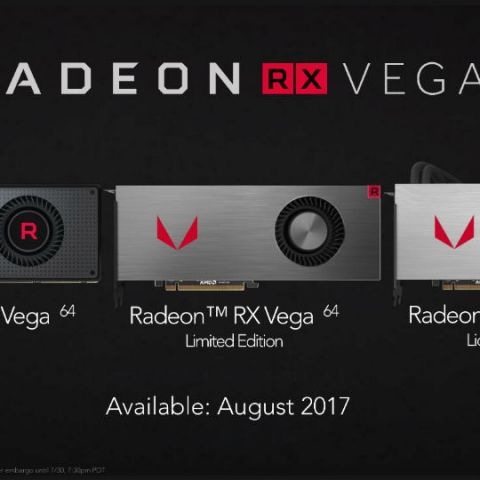 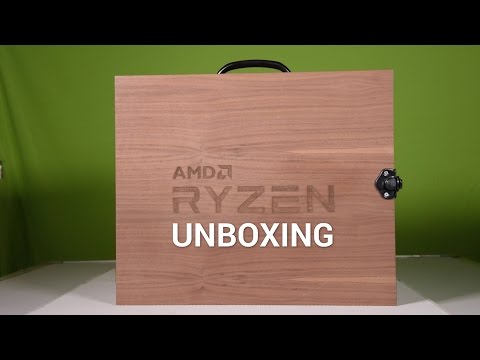 AMD has announced that its Radeon RX Vega graphic cards are now available globally. The top-of-the-line Radeon RX Vega 64 will be available from today, while the more affordable Radeon RX Vega 56 expected to be available from August 28. The new graphics cards are capable of Rapid Packed Math, High Bandwidth Cache Controller and new Geometry and Pixel Engines to better harness low-level APIs and work well with DirectX 12 and Vulcan. The graphics cards sports a customisable GPU tach meter and LED illumination. It also comes with Radeon FreeSync technology. The RX Vega 64 is priced at $499 (approximately Rs 32,000), while the RX Vega 56 is costs $399 (approximately Rs 25,600).

A few days ago, benchmarks of the Radeon RX Vega 64 and Vega 56 were leaked on Reddit. The leak suggested that the two might be faster than the NVidia GeForce GTX 1070 FE and GTX 1080 FE respectively. The benchmark slides also compared the two to other GPUs such as AMD’s R9 Fury, and Fury X as well as NVidia’s GTX 980 Ti. However, the leaked slides to not specify which synthetic benchmark or game was used to get the results.