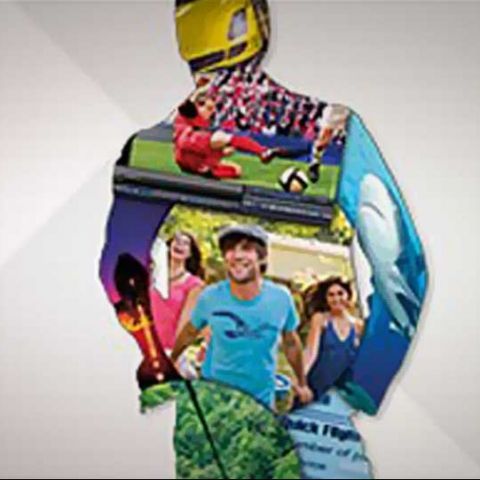 The AMD Trinity APUs feature four physical x86 cores based on the Piledriver micro-architecture, AMD Radeon HD 7000 graphics core supporting DirectX11, new dual-channel DDR3 memory controller, improved video playback and so on. While the laptop variants were out in the market since the last few month, the desktop variants were announced yesterday. The pricing of these APUs is between USD 53 to USD 122. It will use the FM2 socket, so you cannot use your Llano socket motherboards with this line of APUs.

The A6, A8 and A10 APUs do come with unlocked cores which allows for overclocking, just like Black Edition Phenom line of processors from AMD. In the K series APUs, the CPU as well as the GPU cores are unlocked. These processors support a native memory speed of 1866 MHz. According to an Anandtech review (http://www.anandtech.com/show/6347/amd-a10-5800k-a8-5600k-review-trinity-on-the-desktop-part-2/9), the integrated graphics on the Trinity APUs are much better than those found on Intel's Ivy Bridge and Sandy Bridge processors. But when paired with a high-end discrete GPU, the Intel processors win. On the processing front however, the Intel processors offer a better performance.

“The new AMD A-Series APU is ideal for anyone looking for a new desktop or home theater PC with leading performance for the dollar,” said Leslie Sobon, corporate vice president, Desktop and Component Products, AMD. “The combination of processing speed, multiple compute cores and discrete-level graphic capabilities on the second generation AMD A-Series APU make it an excellent platform for the gamer and PC enthusiast alike.”

The AMD A10-5800K is the flagship APU positioned against the Intel Core i3-3220. It is clocked at 3.8 GHz and has the HD 7660D integrated graphics clocked at 800 MHz. The entire Trinity family of processors is tabulated below.