“We are delivering the next chapter of the Radeon Rebellion with the new Radeon™ RX 470, a GPU which offers brilliant HD gaming and is packed with future-proof technology 1 at an impeccable price,” said Raja Koduri, senior vice president and chief architect, Radeon Technologies Group, AMD. “We’ve defined the Radeon RX lineup with feedback from gamers and enthusiasts who use our graphics technology. They have spoken and we have listened. The Radeon RX 470 is a premium card with compelling features that will entice enthusiasts worldwide.” 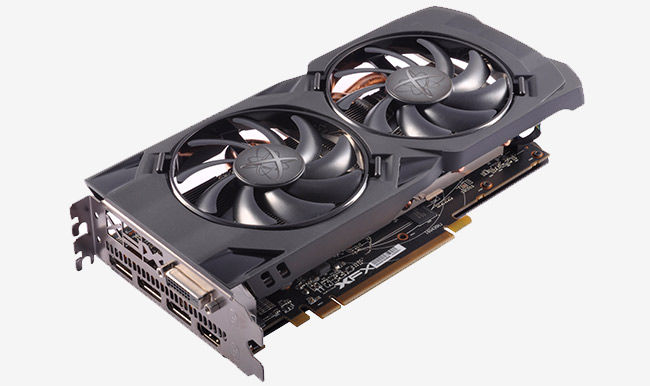 We are yet to receive the official Indian pricing but we can estimate them to be somewhere in the vicinity of Rs.13,500 for the 4 GB SKU and Rs.16,200 for the 8 GB SKU. While everyone is well aware of AMD’s unfortunate Indian pricing for the RX 480 which underwent two revisions one after the other, we hope AMD will price the Radeon RX 470 in line with general trends. Also, the passing of the GST bill should be good news for both manufacturers as well as consumers, however, it will be quite some time before the GST does get implemented.