The new AM1 platform 'Kabini' APUs are full SoCs which merge both the CPU and GPU including I/O controller hub functions into a single chip to keep the power usage and costs down. 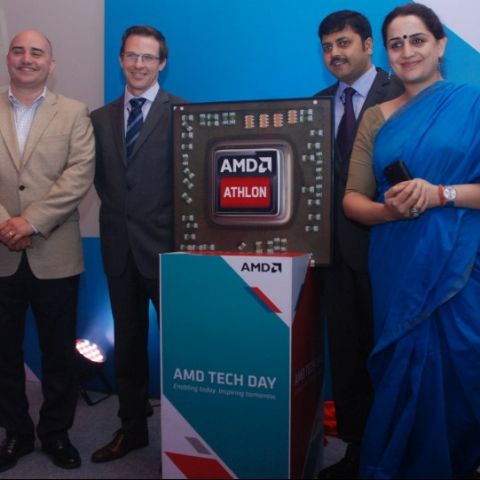 AMD (Advanced Micro Devices) has launched its latest low-price Athlon 'Kabini' APU (Accelerated Processing Unit) in India today. The new processor is designed to take over the previous Richland and Trinity APUs which were AMD's first attempts to bring a Steamroller core and GCN (Graphics Core Next) graphics onto a single chip.

The new APU series from AMD consists of Athlon 5350 and 5150, and Sempron 3850 and 2650 chipsets. Of these four, Sempron 2650 is the lone dual-core CPU while the rest are quad-core SoCs. These chipsets are part of AMD's new AM1 computing platform which requires an AM1 motherboard. 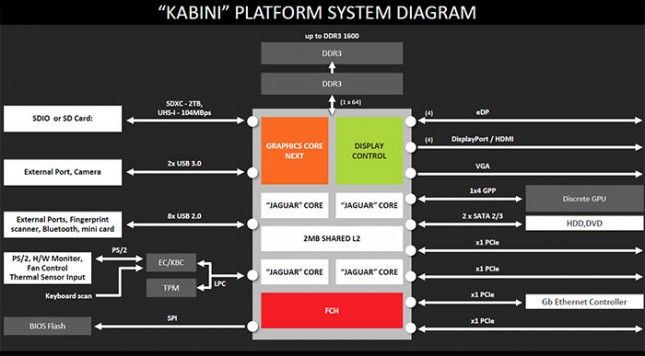