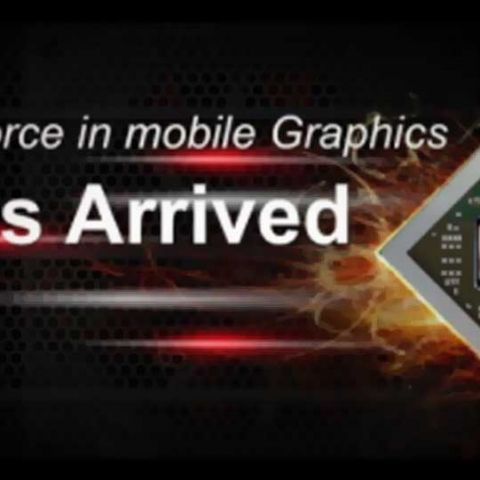 The AMD Radeon 7700M, 7800M, and 7900M however, featuring the company’s new Graphics Core Next architecture. The top-of-the-line mobile GPU, the Radeon HD 7970M, is based on a Pitcairn core, and is best compared with Nvidia’s GeForce GTX 675M offering, while the HD 7870M is best compared to the GTX 560M. AMD has provided its own benchmarks the performance difference below, though of course, they must be taken with a pinch of salt.

Two of the three new series introduced, the HD 7800M and HD 7900M, support native PCIe 3.0, based on the Cape Verde die. The HD 7700M series however, has sacrificed the feature – it will probably not be missed anyway, with the bandwidth the card is given (check out specifications below).

AMD Enduro is the company’s latest attempt at dynamic switchable graphics technology, competing with Nvidia Optimus. PowerTune technology has also been added, first introduced on the HD 6970, which uses a hardware chip to control power consumption and heat, keeping in mind work load and environmental factors, to ensure the GPU doesn’t burn out, or over reach its power consumption.