AMD might bump up the minimum VRAM on its next GPUs.

RDNA2 based GPUs are expected to be the next big thing from AMD. 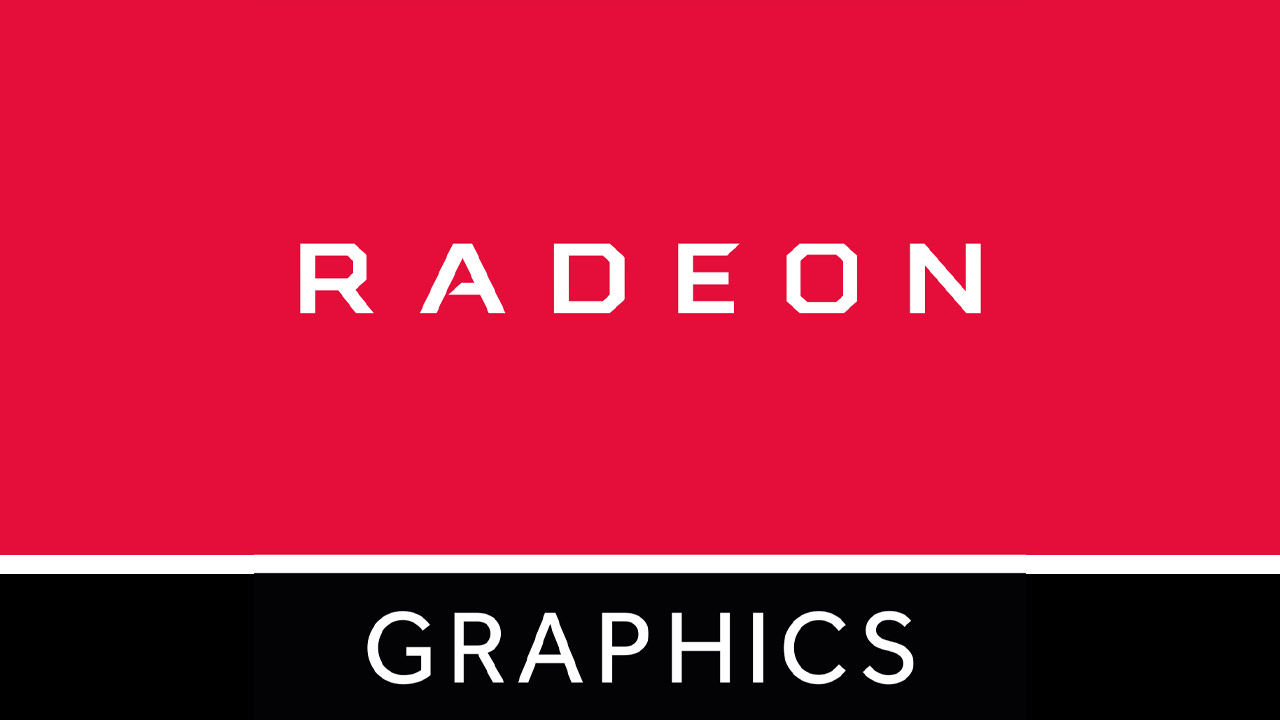 AMD recently published a blog post, comparing their Radeon RX 5500 XT 4GB variant with the 8GB one. The premise of the blog post was not to show how 8GB VRAM was superior, but how 4GB VRAM may not be sufficient for many users. The post has led many to draw the conclusion that AMD might be readying to increase the minimum amount of VRAM it offers on its next-gen GPUs.

The blogpost seems to be pointing towards the end of the 4GB VRAM era, as the company readies the launch of its first RDNA2 powered GPUs. AMD’s blog post details numerous games that can be run at high FPS with maxed out graphics when there’s an 8GB GPU in play, however, a 4GB Radeon RX 5500 XT variant isn’t even capable of loading the high graphics setting, let along run the game at playable fps. AMD's blog also points out other issues with low VRAM such as texture pop-in, low frame rates and even error messages. AMD all but says that GPUs with 4GB VRAM is no longer suited for the modern-day gamer. Let's not forget that AMD is also the company behind the CPU-GPUs on the next-generation consoles like the PS5.

After an entire blog post that talks against the 4GB VRAM GPU, it's easy to conclude that AMD is pushing the minimum VRAM spec upwards on its next generation of cards. Given that the comparison uses the lowest-tier card in the Radeon lineup and pits the 4GB VRAM variant against the 8GB one, it wouldn’t be too far fetched to assume that 8GB would be the new norm, but that is unlikely. While 8GB may not be the new norm, it would be nice to see AMD ramp up the minimum VRAM up to 6GB at least. AMD has always been the one to push boundaries of GPU spec, with being the first to bring HBM to the market. AMD was also the first to bring an 8GB VRAM GPU to the market, so it wouldn’t be too far off to assume that the company would do something similar with their upcoming RDNA 2 GPUs.