AMD chipsets affected by both variants of Spectre vulnerability, patch releasing this week 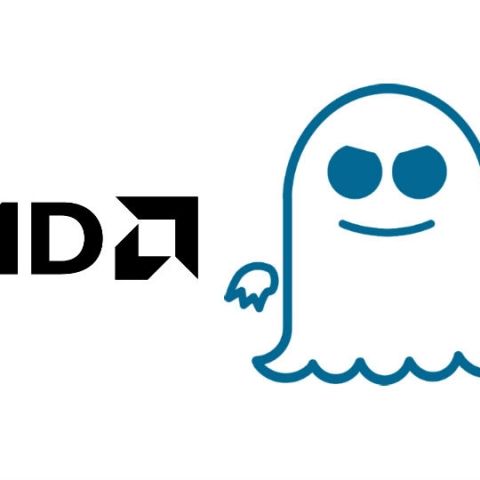 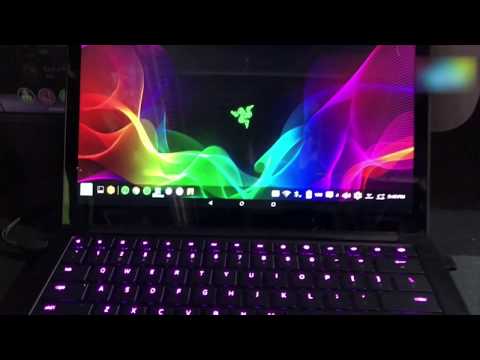 While Intel is grappling with both Meltdown and Spectre, two of the biggest architectural vulnerabilities found in modern CPUs, AMD had earlier assured that its CPUs face “near zero” risk from Meltdown and one variant of Spectre. However, in a  statement on Thursday, AMD admitted that both variants of the Spectre flaw is “applicable to AMD”, on its blog.

Security researchers, last week, found two architectural flaws in Intel chips that allowed hackers to steal sensitive data from nearly every computer in the world running Intel chipsets. AMD, though, was presumed to be at a lesser risk than its rival who was exposed to all three variants of the flaw.

Thursday’s statement takes the shine off AMD a bit. The company said it would issue patches to fix the issue for its Ryzen and EPYC processor starting this week while the older chips will receive the patches in the coming weeks. The updates will be pushed out by system providers and OS vendors.

“While we believe that AMD’s processor architectures make it difficult to exploit Variant 2, we continue to work closely with the industry on this threat.  We have defined additional steps through a combination of processor microcode updates and OS patches that we will make available to AMD customers and partners to further mitigate the threat,” AMD’s chief technology officer, Mark Papermaster stated.

It remains to be seen whether there will be any performance downgrades to the chips after the patch. Intel has already announced its plans of covering 90 percent of its processors released in the last five years by January 15th.

AMD also mitigated fears of its GPU being exposed. It revealed that its Radeon GPU chipsets are not impacted by Meltdown or Spectre as the GPUs “do not use speculative execution and thus are not susceptible to these threats.” There will be further updates from AMD in the coming weeks as the company continues to develop solutions to fix the nightmare.