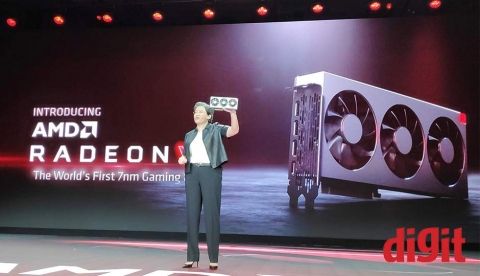 On AMD's plans for software support on ray tracing, Su replied, "It’s fair to say that. I don’t think we should say that we’re waiting. I would say that we are deep into development, and that development is concurrent between hardware and software. And so for us, it’s, you know, what is the consumer going to see? The consumer doesn’t see a lot of benefit today because the other parts of the ecosystem are not ready. I think by the time we talk more about ray tracing, the consumers will see that.”

Su answered some more queries on topics like the variable quality on FreeSync Monitors. As per Su, there is no problem since there are over 550 monitors featuring FreeSync technology and with varying price points, one gets the experience they pay for.