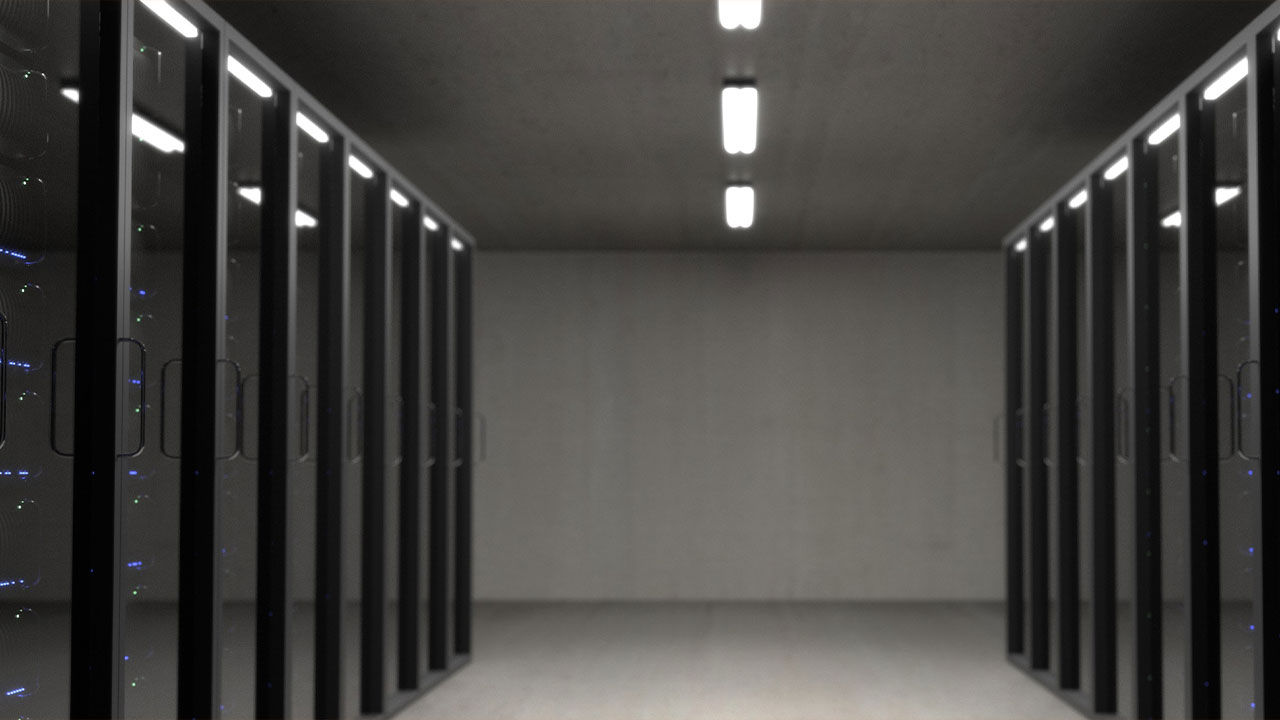 Amazon's Graviton2 is an ARM-based server processor with 64 cores

For the longest time, Intel’s dominance in the CPU space, especially the server CPU space, remain unchallenged. Then AMD came along with its EPYC CPUs and turned Intel’s world upside down. EPYC chips were not only cheaper, but offered more bang for the buck than whatever Intel had on offer. Now, a third player has entered the market, ready to upset the balance once again. The company is Amazon.

Back in 2015, Amazon had acquired Annapurna labs, an Israel-based company in order to pursue its ambitions of a home-grown chip to power its AWS servers. The result of that acquisition is the Graviton2 processor, a surprisingly good chip for Amazon’s server environment. The Graviton2 is a 64-core processor with a clock speed of 2.5GHz and 32MB of cache. The chip supports 8X DDR4 memory at 3200MHz, but perhaps the most interesting thing about the chip happens to be the fact that its an ARM-based processor and not x86. The Graviton2 uses ARM’s Neoverse N1 cores, which are a derivative of the A76 cores that we saw in some of the best performing smartphones last year.

Anandtech tested the chip out in its intended environment and compared it against AMD EPYC 7571 and the Intel Xeon Platinum 8259CL. Since server-side performance is all about the cost, AnandTech tested the three chips in terms of their performance-per-dollar. Turns out, Amazon’s Graviton2 chip offers almost 40 percent better performance per dollar. This was verified by AnandTech by running various SPEC tests on each platform, with the time taken for completion converted to hours. Then the number was multiplied by the cost per hour of running that particular server, yielding the cost per workload number. In each instance, Amazon’s chip is 40 percent more cost-effective than Intel or AMD.

ARM has had ambitions for datacenter chips for a long time now, and with the Graviton2, those ambitions might finally be realized. If AnandTech’s findings can truly be translated into real-world performance, it would mean serious disruption in the data center space, one bigger than the one brought by AMD.