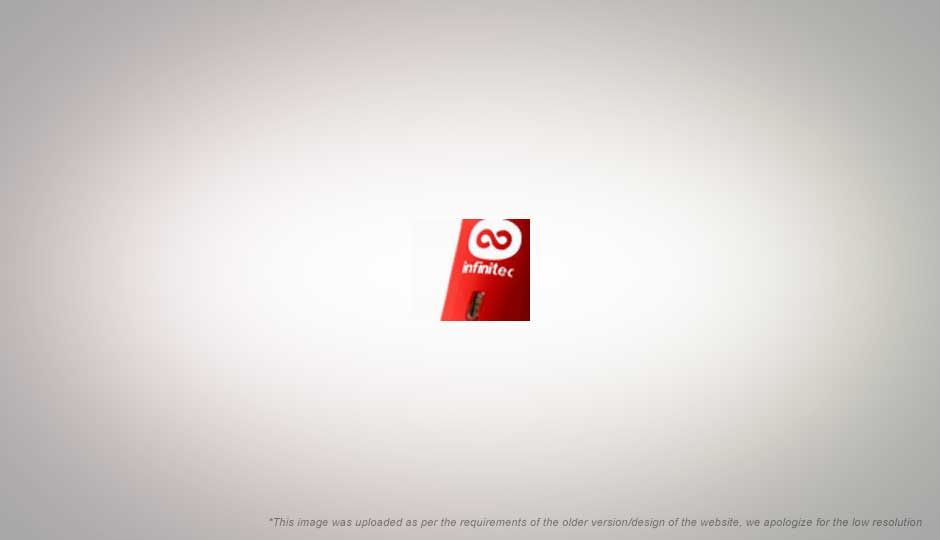 Showcased at CES, Dubai-based startup Infinitec’s IUM is said to be ready for launch, and could just be the best thing since buttered bread – a gadget that lets you stream media & data to your TV, laptop, DVD player, or game console, or just about any device that accepts a USB stick. Offering “unlimited storage” on a normal-sized USB stick, Infinitec’s new flash-drive is able to stream data from your computer onto almost any device you connect it to, simply requiring a software installation on your Windows 7 or XP PC and a network dongle. The “streaming flash-drive” can be set to represent any size from 1GB to more than 1TB, and then simply plugged in to use. 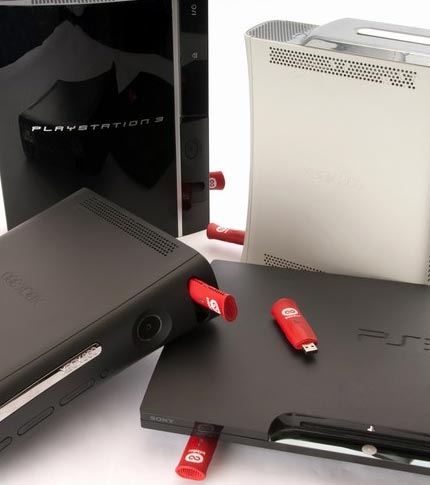 With no need to worry about sharing or network protocols, this revolutionary idea of a device (when released in the market) will act like your computer’s surrogate storage (read receiving) device, creating an ad-hoc WiFi network using an 802.11n module. This could be an invaluable tool that lets you mimic the use of an external hard drive on any device in the same room as your computer, allowing you to stream media and data with a simple click of a button, without the need of wires, multiple data transfers, backups, and reconnects required with external HDDs. The network connectivity opportunities are mind-boggling, and could be especially useful transferring data between two computers in the same room.