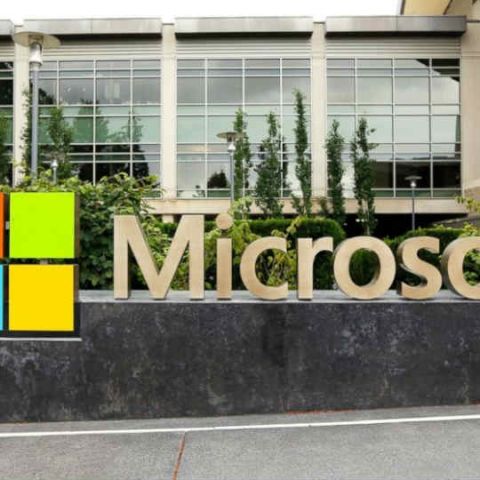 The operating system is not for PCs and laptops, and is aimed towards users of enterprise and cloud based services

Microsoft is working on a Linux-based operating system, the Azure Cloud Switch (ACS). The announcement was made through an official blog post by Kamala Subramaniam, Principal Architect of Azure Networking. As per the post, the ACS is a “cross-platform modular operating system for data center networking built on Linux.”

The blog post mentions that there are various types of switch hardware platforms available in the market. It states the difficulty to configure hardware with completely different types of software. To tackle this, it has come up with the Linux-based ACS. It will provide a unified platform for running different types of networking devices with the same software. It will also enable the company to debug more efficiently. Further, ACS believes in Open Networking, and this will enable it to "use and extend" Open Souce, Microsoft, and Third Party applications. The blog post concluded by mentioning that Microsoft decided to talk about ACS in public because the company believes in the approach of separating the switch software from switch hardware to gain popularity in the networking industry.

The software is not aimed at general PCs and laptops, and only aimed at enterprise and cloud-based services. It is not the first time that Microsoft is using rival technologies. Earlier this year, the Redmond-based company had announced its partnership with Cyanogen, where the custom ROM-maker will distribute various Microsoft apps and services. Additionally, it was reported yesterday that Cyanogen is reportedly working on deeper integration of Microsoft’s virtual assistant, Cortana, into Cyanogen OS.