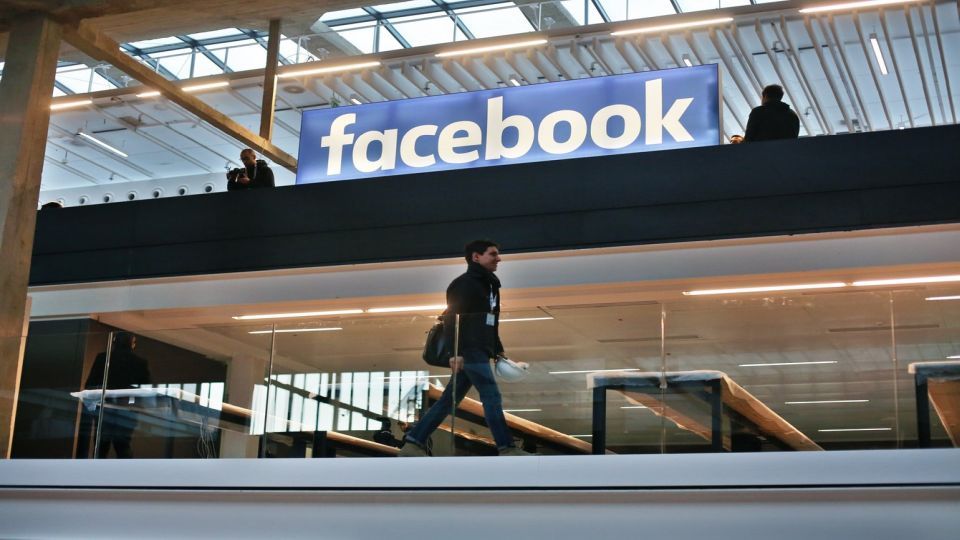 According to reports, Facebook had already earmarked around $3 billion for a potential penalty.

The 3-2 vote broke along party line with Republicans in support and Democrats in opposition of the settlement.

According to multiple reports, after months of back and forth, the Federal Trade Commission (FTC) has reportedly approved a record-breaking $5 billion Facebook settlement for privacy violations. This record-shattering settlement is the largest one the FTC has ever given to a technology company, easily overshadowing the now-measly $22 million fine given to Google in 2012, which is still the second largest. The penalty of $5 billion comes after a year of investigation.

Nevertheless, the penalty was long-expected and one which Facebook is, in all likeliness, well prepared for. It is unlikely that this penalty will even make a dent in the social media giant’s deep pockets. However, the penalty will certainly add extra restrictions and more scrutiny over the company. Multiple reports stated that the FTC voted to penalise Facebook for privacy violations as well as mishandling user data. Many of these reports have cited an anonymous individual who is familiar with the matter.

Allegedly, the 3-2 vote broke along party lines. The Republicans were in support of the settlement while the Democrats opposed it. The case will now move to the Justice Department’s civil division for further review. It is still not clear how long the process will take, however, it is likely to be approved here as well.

A $5 billion fine would possibly spell doom for many companies, however, this is not the case with Facebook. The company generated nearly $56 billion in revenue in 2018 and analysts expect this year to be around $69 billion. The company will also be able to exclude this amount from its adjusted earnings results as a one-time expense. This figure is important since investors and finance analysts pay attention to it.

Facebook had already earmarked around $3 billion for a potential penalty, and in April this year, they even stated that they expected to pay up to $5 billion as a fine.