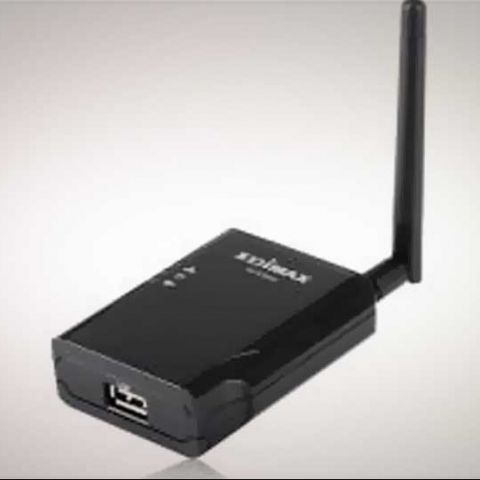 Edimax has launched what it is calling the world’s smallest 3G router in India, called the Edimax 3G-6200nL 150Mbps Wireless 3G Compact Router. It has been priced at Rs. 3,999.

The Edimax 3G-6200nL 3G and Wi-Fi router supports Internet sharing via 3G/3.5G SIM cards with connection speeds of up to 7.2Mbps. It features a built-in Ethernet WAN port which will allows users to use it as an xDSL or cable modem. It also has a connection fail-over function, letting the router automatically switch depending on availability.

It can provide Wi-Fi speeds of up to 150Mbps when it is connected to IEEE 802.11n wireless connection, featuring the latest wireless MIMO (multiple-input and multiple-output) technology to broaden its Wi-Fi coverage and to eliminate dead spots within the signal range.