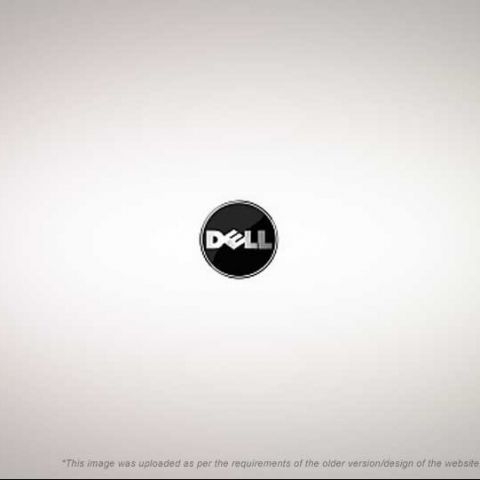 Dell has finalized its Force10 Networks acquisition, a buyout it had announced back in July this year. Force10 Networks, a Chennai-based company that dealt in high-performance data centre networking, will be a big part of Dell’s enterprise data centre solutions in the near future.

Plans include a serious revamp of the Force10 Networks R&D centre (called the Chennai Innovation Centre) over the next year, where the company will deploy over 265 engineers to develop and test products across the multiple product lines.

According to Dell, the Force10 acquisition is the company’s latest investment to strengthen its networking portfolio, and its Virtual Network Services Infrastructure. In the recent past, Dell also acquired Compellent and EqualLogic for the same purpose. The company expects to hire several hundred new employees at the Chennai R&D centre of Force10.

Speaking on the acquisition of Force10 Networks, and India’s role in the future of his company, Dell India’s Suresh Vaswani said:

“India is playing a strategic part in driving Dell’s transformation globally into a solutions and services enterprise. We now look forward to Force10’s Chennai R&D team bolstering our foray into Networking. We plan to significantly increase engineering headcount at Force10 Chennai over the next one year.”