AirPlay Direct to be unveiled by Apple this September? 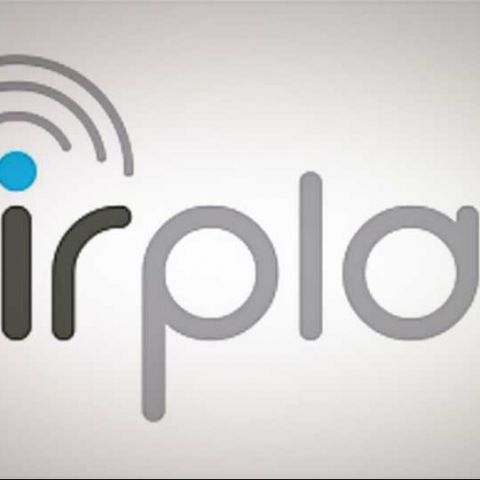 Apple is expected to improve is wireless music and video streaming service, AirPlay, by removing the need for Wi-Fi altogether.

AirPlay, which was introduced in iOS 4, allowed users to wirelessly stream music and videos to an AirPlay enabled device such as the Apple TV or the B&W Zeppelin Air (audio only).

Apple has reportedly been working on new AirPlay technology that eliminates the use of Wi-Fi meaning that AirPlay enabled devices can connect to your iPhone, iPod touch or iPad directly. Without Wi-Fi, the device would form its own network to allow a direct connection with the AirPlay enabled device.

AirPlay was first introduced in 2010 as a successor to AirTunes, Apple’s wireless audio streaming technology. Apart from the rename, the service also brought with it the ability to stream video along with audio.

There have been quite a few rumours circulating the Internet on what to expect from Apple in September. Apart from the redesigned iPhone that is expected to have a larger display and a new dock connector, we expect to see a new iPod Touch as well.