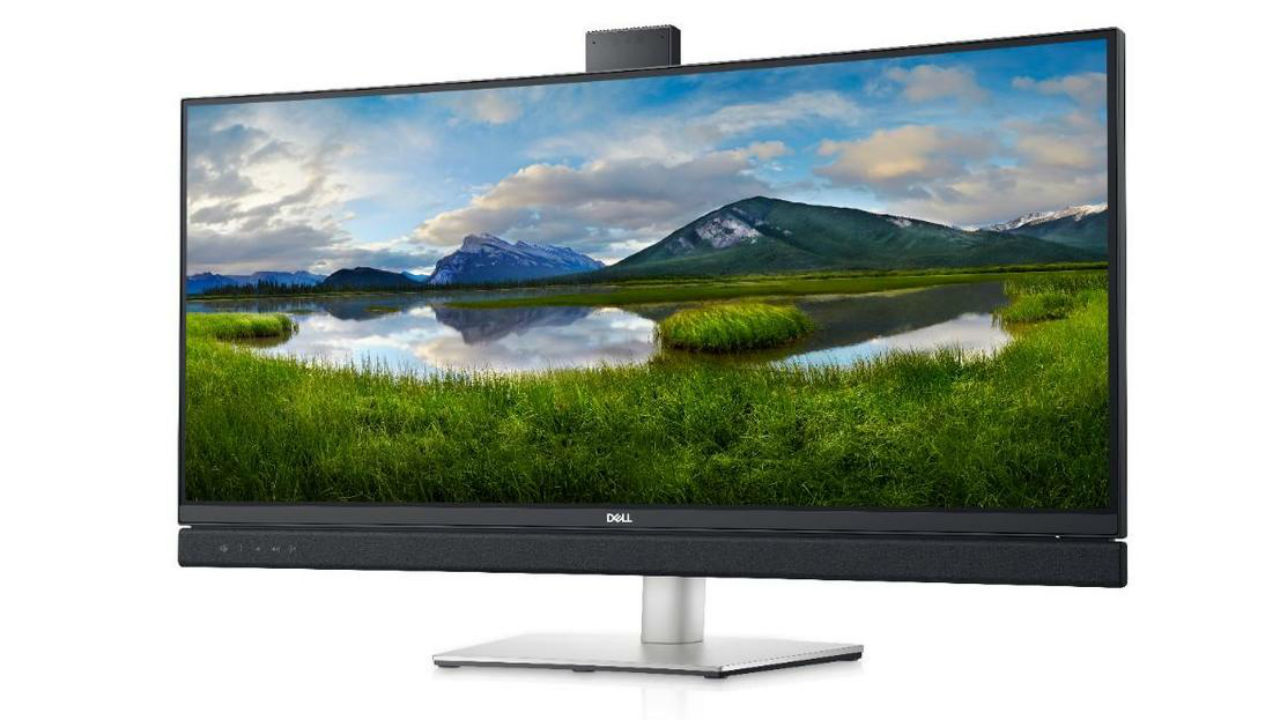 The monitors will go on sale internationally in February.

Dell has announced three new monitors which will launch next month. The monitors come with a dedicated Microsoft Teams button. Microsoft has started certifying hardware such as displays, headsets, webcams since last year and according to Dell, these monitors are the world’s first certified video conferencing monitors certified by Microsoft.

The dedicated Teams button will let the user quickly launch the Teams app to make and receive video calls. The monitors also offer support for hands-free control via Cortana using the built-in microphone. This is the first time a monitor is seeing a dedicated button for Microsoft Teams.

Many of the new and old devices have got deeper integration with Microsoft Teams since the pandemic had started and soared the usage of the app.

While the highlight of the monitor is the Teams button, they also have a few features that help in accompanying the users in the era of work from home. The monitors include a 5-megapixel pop-up camera, that comes with support for Windows Hello facial recognition. The monitors also include a noise-cancelling microphone and dual 5-Watt speakers. There is a dedicated mode in the display to reduce blue light emissions.