Xiaomi to launch Mi A3 in Spain today: Expected specs, features, and all you need to know 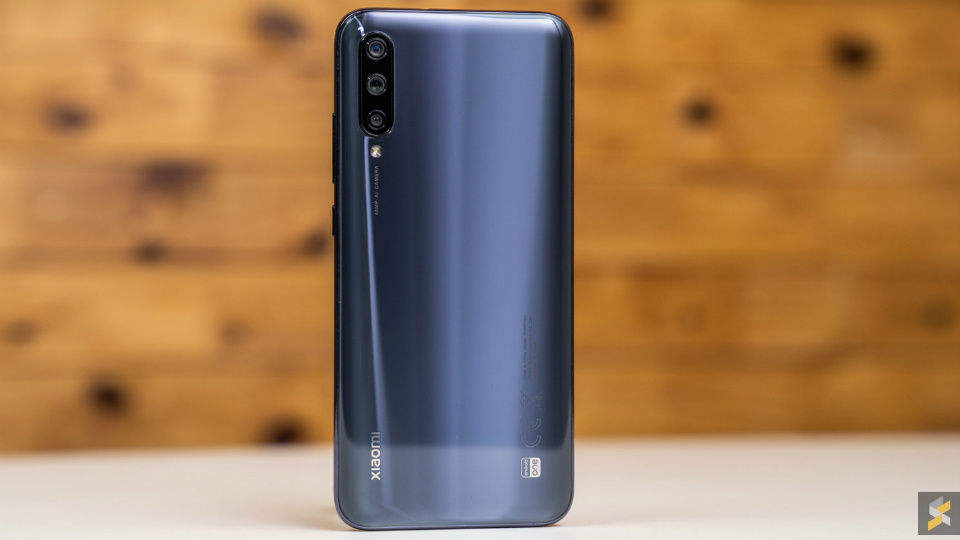 Xiaomi Mi A3 to be launched in Spain today, Poland on July 25.

The Android One phone is expected to sport a rear triple camera setup with 48MP sensor.

Xiaomi will launch the Mi A3 Android One device at an event scheduled for 3.00 pm CEST (6.30 pm IST) in Spain. The company made this announcement on Twitter. It also confirmed that the phone would be unveiled in Warsaw, Poland on July 25. There are reports that claim that the phone would be launched in France on July 18. The Mi A3 is the successor to the Mi A2 (Review), and the company is marketing the Android One device as a phone that “brings together everything you need: Android system, and all the advantages of being a Xiaomi device.”

It is possible that the phone is a camera- and battery-centric device because Xiaomi has teased the camera and battery of the phone through a poll on its Twitter as well as on Facebook handle. There are no confirmed reports about the phone’s India debut. However, given the company’s history of launching phones, it is expected that the handset will be launched in India in the coming few weeks. 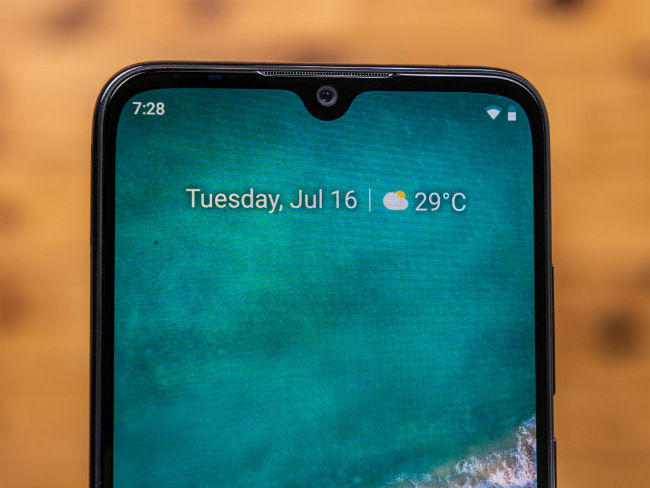 While the information on the specs and features of the Mi A3 is scarce, pictures of a retail box of the smartphone were leaked online. It suggested that the device could come equipped with a 6.08-inch AMOLED display with an under-display fingerprint scanner. It could house a 4030mAh battery with 18W fast charging support and a 48MP rear camera. The phone is tipped to pack a 32MP sensor in the waterdrop notch, and it is speculated that the handset will be powered by a Qualcomm Snapdragon 655 chipset.

Meanwhile, a tech news portal Soyacincau has claimed that it has already got its hands on the Mi A3. According to the platform, the speculated specs of the Mi A3 are correct. Additionally, the report also claims that the phone has a 4GB RAM + 64GB storage version, and it supports microSD card expansion via a hybrid dual-SIM slot. On the back is a triple camera setup with 48MP primary sensor, an 8MP ultra-wide-angle lens and a 2MP depth sensor, it says. 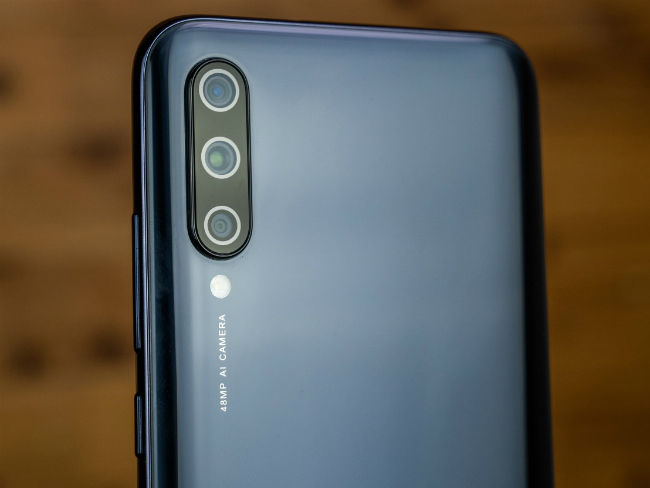 The battery capacity mentioned in the report is also the same as what was previously speculated. The portal confirms that the phone supports 18W fast charging but is bundled with a standard 10W charger in the box. There is a 3.5mm headphone jack as well. As mentioned, the phone is an Android One device, and Soyacincau claims that the device is running Android 9.0 Pie with the June 2019 security update. Since the information is not coming from an official source, we advise our readers to take this with a pinch of salt.