Xiaomi Redmi 6 series India launch today at 12:30 PM: How to watch livestream, specs, expected price, and all you need to know 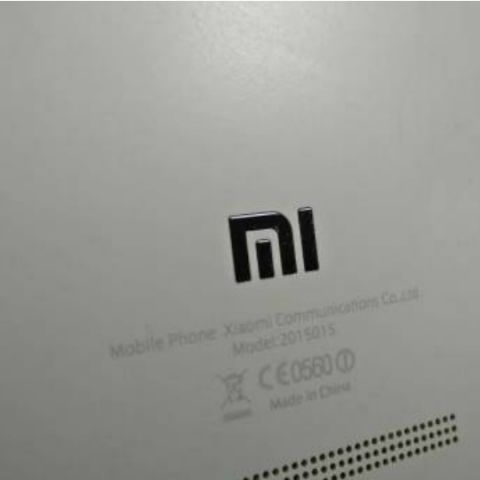 Xiaomi is all set for hosting a launch event today where it is expected to unveil its Redmi 6 series of devices. The company is expected to announce the Redmi 6, Redmi 6A and the Redmi 6 Pro smartphones, which have already been unveiled in China. Ahead of the launch, it’s confirmed that at the Redmi 6 Pro and one other Redmi handset will be Amazon exclusives, while the third Redmi phone will be available exclusively via Flipkart. Both the online retailers have hosted a dedicated microsite for the upcoming phones with Amazon teasing two of the three upcoming Redmi phones. The smartphones could be made available at 2 PM today. All the three Redmi 6 series of smartphones will come with dual VoLTE support as teased by Xiaomi.

Xiaomi will be live streaming the launch event via its official website and YouTube but you can watch it right here from the video embedded below. The event is slated to commence at 12:30 PM and one will need to register on Mi.com for following the livestream.

The Redmi 6 Pro features a 5.84-inch display with a 19:9 display aspect ratio and is powered by the Qualcomm Snapdragon 625 SoC. It comes equipped with a dual rear camera setup, where one is a 12MP primary sensor with a f/2.2 aperture and 1.25-micron pixels, while the other one is a 5MP depth sensing unit. It also supports PDAF and comes with an LED flash. On the front is a 5MP secondary sensor that can capture images in an ‘AI’ Portrait mode and HDR. The handset supports face unlock and the 3.5mm headphone jack is still present. It is backed by a 4000mAh battery.

Both, the Redmi 6 and the Redmi 6A smartphones feature an 18:9 display aspect ratio. The Redmi 6 features a 5.45-inch HD+ display with an 80.5% screen-to-body ratio and is powered by the MediaTek Helio P22 octa-core SoC. It comes with AI-based face unlock feature and in China, it is equipped with the company’s XiaoAI voice assistant. However, the company’s voice assistant will most likely not feature in the Indian version of the phone. In terms of optics, the Redmi 6 features a 12MP + 5MP dual-rear camera setup with PDAF support. On the front is a 5MP sensor that supports Xiaomi’s AI Portrait mode.

The Redmi 6A shares the same design and screen size as the Redmi 6, but it runs on the MediaTek Helio A22 SoC. It sports a 13MP single rear camera with f/2.2 aperture and PDAF support. There is a 5MP sensor on the front with an f/2.2 aperture lens, which also supports Face Unlock. The Redmi 6A is backed by a 3000mAh battery.