Recently, Xiaomi and Redmi India teased the launch of the Redmi Note 7 in the country. 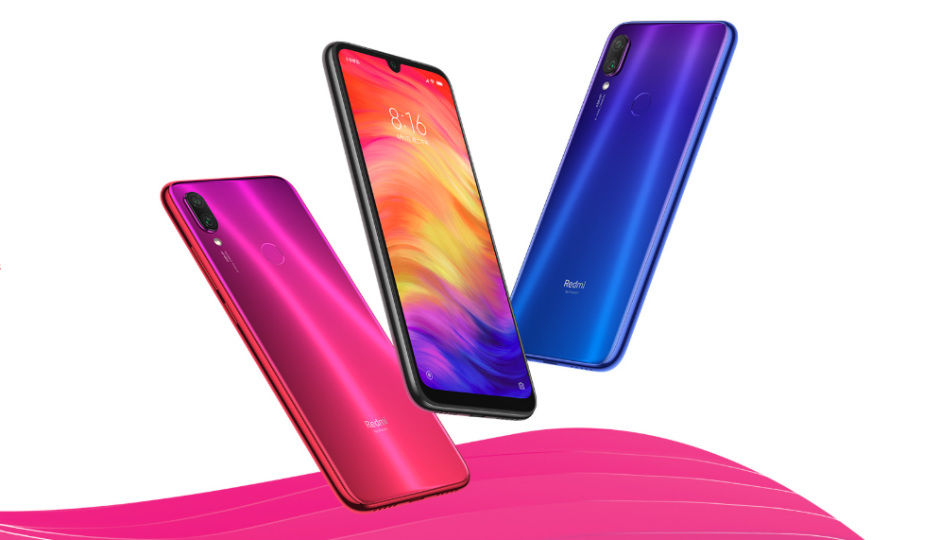 Update: The alleged media invite doing the rounds on the web is reportedly fake. Mobigyaan reached out to Xiaomi which clarified no such media invite for the launch of the Redmi Note 7 on February 12 have been sent out.

Both Xiaomi and Redmi have been teasing the Note 7 phone with a 48MP camera setup on their Indian social media accounts. Last week, the teasers promised market disruption, though the exact launch date of the phones was not known. Citing industry sources, 91mobiles has now claimed that it has procured a launch event invite which allegedly says that Redmi will launch the Note 7 in India on February 12.

The Redmi Note 7 sports a waterdrop notch on top of a 6.3-inch LCD panel offering a resolution 2340x1080 pixels. The phone has a 2.5D curved glass chassis and has a rear-mounted fingerprint sensor. Under the hood is a Qualcomm Snapdragon 660 SoC. In China, the phone is offered in 3GB, 4GB or 6GB RAM variants, while the storage variants are 32GB or 64GB. There is a 4,000mAh battery inside, which is same as the one in the phone’s predecessor.

The rear camera unit is aligned vertically in the top corner with a single LED flash unit below the camera. This is the first Redmi phone with a 48MP sensor combined with a 5MP secondary sensor for portrait shots. Redmi claims the 48MP sensor helps take better shots in low-light as well as poster-like HD photos. On the front is a 13MP camera featuring AI algorithms for face beautification and portrait mode. The smartphone will run MIUI 10 out of the box.