The executive confirmed the processor during a talk with Roy Wang from Chinese boy band TFBoys. Jun also released the official renders of the Xiaomi Mi 9 on Weibo. Last week, Xiaomi Founder and CEO Lei Jun teased the Mi 9 launch by posting a poster on the Chinese social media platform Weibo, and now the executive has confirmed that the phone will have Qualcomm’s flagship processor the Snapdragon 855 under the hood. He confirmed the fact during a chat with Roy Wang from Chinese boy band TFBoys. Jun also posted a number of images on Weibo that show off the blue colour variant of the phone.

The executive also confirmed that there are a total of four cameras on the phone: a triple camera setup on the back and a single sensor on the front. The triple camera setup reportedly consists of consists of a Sony IMX586 48MP sensor, a 12MP wide angle snapper and a 3D ToF lens. Jun also claimed that the Mi 9 sports “unique colours” as the back panel is built with a nano-level laser engraving holographic technology and dual layer nano coating. 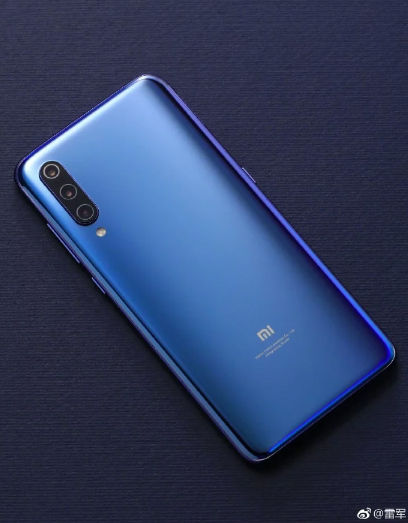 Xiaomi will launch the Mi 9 smartphone in China on February 20, and it is likely to make an appearance at MWC in Barcelona, Spain. In his previous post about the Mi 9, Jun calling the phone a “super-powerful flagship of the year” and claimed that  the Mi 9 is the “best-looking millet (Mi) phone so far”. Jun also revealed the the internal code name of the phone, the “Battle Angel.” 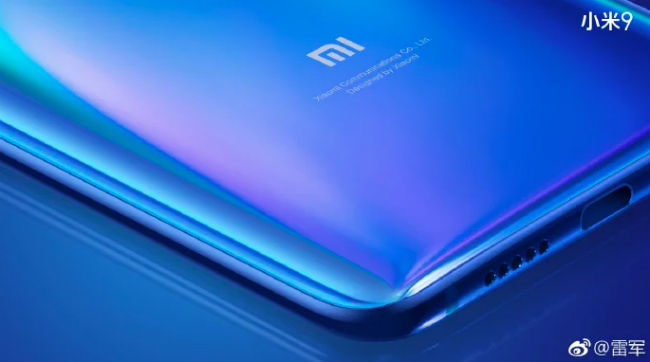 Interestingly, all the images posted on Weibo have shown the phone’s back and none of them shows off the waterdrop notch that some renders had showed. The phone is likely to sport a 6.4-inch display with minimal bezels, and could offer a screen to body ratio of approximately 90 percent. Previous reports have also claimed that Xiaomi could launch two phones: the regular Mi 9 and the Mi 9 SE. 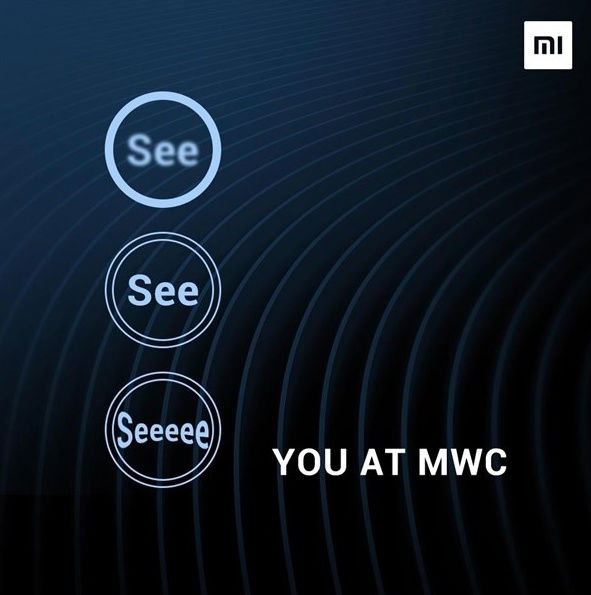 Xiaomi hasn’t shipped any Mi devices in India since the Mi 5, and there is no info on whether it’ll launch this device in India. Previously, Jun had also announced that the Mi 9 will support 24W fast charging, however, leaked specs revealed that there will be 32W fast charging. Reportedly, the phone will come with 6GB of RAM and 128GB of storage. It will run MIUI 10 based on Android Pie out of the box and have a 3,500mAh battery.