Oppo is listed as a member of the Wireless Power Consortium, which suggests that the smartphone maker could be planning on integrating wireless charging on its upcoming devices. 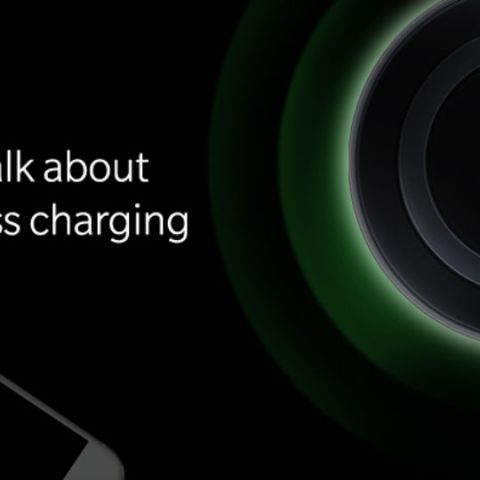 Oppo has some innovative ideas when we talk about smartphones and this is seen in some of the company’s handsets. For example, the Oppo Find X features a motorised camera setup while the Oppo R17 Pro supports Super VOOC charging. However, one feature that has been missing from its devices is wireless charging but this could change soon since the company is now a member of the Wireless Power Consortium (WPC) group. The addition of the company’s name to the consortium suggests that the company could be planning on introducing Qi Wireless Charging in its upcoming smartphones.

Additionally, if Oppo moves forward in implementing wireless charging in its offerings, we can expect the same features on Vivo and OnePlus devices. This is because the three phone makers share the same parent company, BBK Electronics and in the past, Oppo and OnePlus phones have shared some design and hardware technologies. The design of the of the OnePlus 6T quite closely resembled the Oppo R17 Pro and we recently came across a new OnePlus 7 leak, which suggested that the upcoming phone might employ a slider mechanism, same as the Oppo Find X.