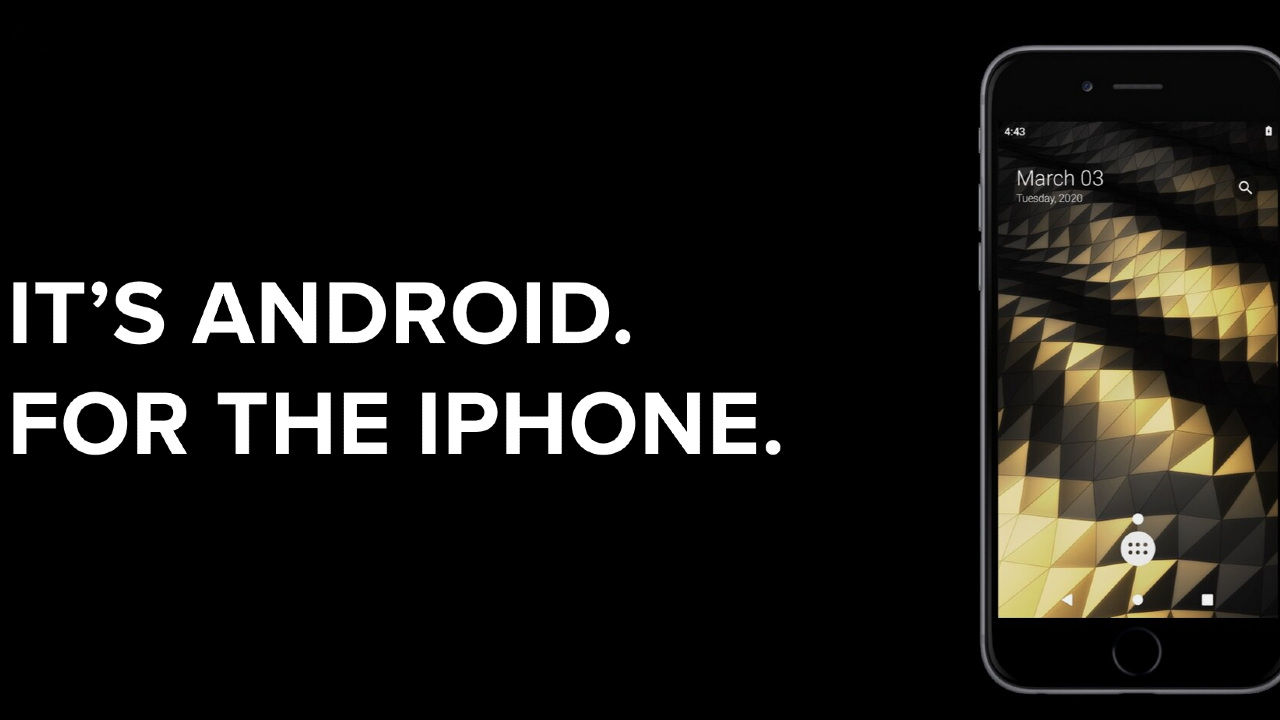 A bunch of developers have managed to port a rudimentary version of Android on iPhones.

Presently, the devs have only managed to port Android to the iPhone 7, iPhone 7 Plus and the 7th-Gen iPod Touch.

Despite a decade of existing together, iPhones and Android ecosystems are still poles apart and remain highly distinct from each other, with a never-ending user war between which is better. But if this new project has its way, you may soon be able to run Android OS on iPhones.

Called “Project Sandcastle”, the project has a website up and running detailing how a decade after its co-founders ported Android to the original iPhone, they have managed to do it once again after 13 years of the iPhone development.

The port is still in beta and available for download on the website. It’s a port of Android 10 that works on a handful of old iPhones. Presently, the devs have only managed to port Android to the iPhone 7, iPhone 7 Plus and the 7th-Gen iPod Touch.

Even then, the port itself is highly limited for now. You won’t get the basic functions, like cellular connectivity, Bluetooth, camera and audio. Basically, unless you’re an enthusiast with a dream of seeing Android boot up on your iPhone, there’s no point taking the extra pain. This isn’t daily driver material yet.

The project itself holds promise, though and provides a way out for users who love Apple’s hardware but can’t really resign themselves to using iOS. In the future, this could be a viable option provided these guys manage to bring a stable, working port.

This isn’t the first time someone has ported Android over to iPhones, however. The same pair of developers got Android working on the original iPhones 13 years back. Now, David Wang and Chris Wade are at it again.