The Indian smartphone market grew by 5% in Q2: CMR 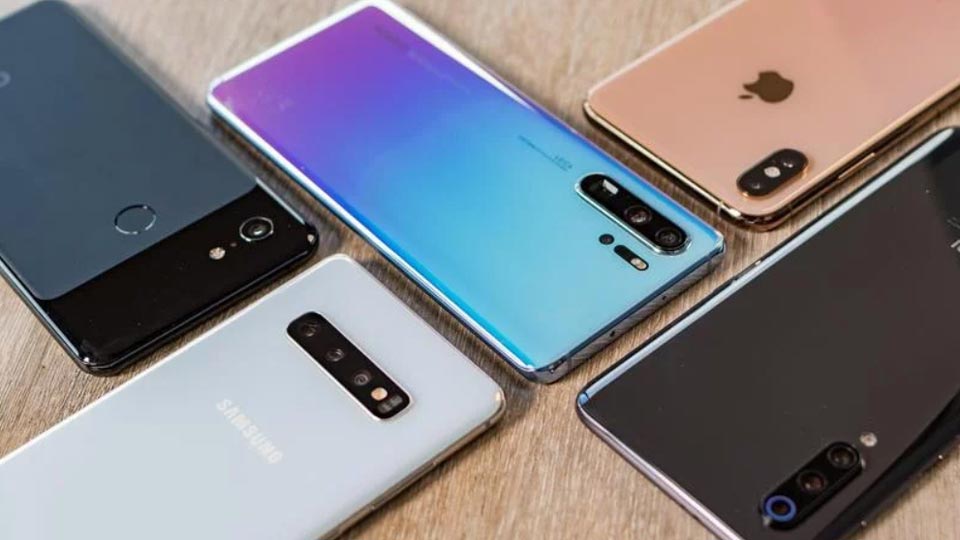 Samsung bridged the gap between itself and the smartphone market leader, Xiaomi, with the Galaxy A and M series

A recent report by CyberMedia Research (CMR) revealed on Monday that the Indian smartphone market grew by 5 per cent in the second quarter of 2019. The report additionally reported that six out of every seven smartphones that were sold in India belonged to the top five brands, namely, Xiaomi, Samsung, Vivo, Oppo and Realme.

Samsung allegedly has managed to reduce the gap between itself and the current smartphone market leader in India, Xiaomi. This could be the effects of Samsung’s India-first strategy and the proliferation of smartphone series like the Galaxy A and Galaxy M series that appeal to the price-conscious Indian smartphone market.

According to the report, the parent company of smartphone brands including Oppo, Vivo, OnePlus and Realme, China-based BBK group, captured a combined 30 per cent. Realme is the youngest brand in the Indian smartphone market, and have pulled an impressive 8 per cent of the market share in the fastest time as per Anand Priya Singh, an analyst at IIG, CMR.

The feature phone market in India, on the other hand, saw a sharp decline of around 27 per cent YoY. According to the report, this is the consequence of the lower demand for the Jio Phone recently. The company suffered a 56 per cent annual drop in shipments for the phone, in comparison to Q2 2018