After showing initial reluctance, all the leading telecom service providers have fell in line with December 31 deadline and agreed to provide the government lawful real-time interception of the BlackBerry services. 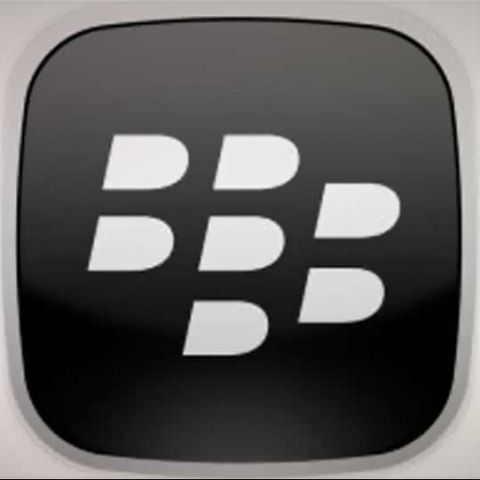 Complying with the December 31 deadline, the leading Telecom Service Providers (TSPs) in the country have agreed to provide the government lawful real-time interception of the BlackBerry services. The Department of Telecom (DoT) had set the deadline for the telecom operators to provide interception facilities after Research in Motion provided a solution for the same.

According to an Economic Times report, the government had asked RIM to provide an interception solution and 'web-browsing requirements in respect of BlackBerry Internet Service (BIS) in consultation with the Telecom Service Providers (TSPs) and their lawful interception vendors'. The Canada-based company had agreed to install a service in Mumbai for this purpose. Tata and Vodafone were the first telecom service providers after Bharti Airtel to report compliance to test the solution.

The report further notes the TSPs were looking to extend the deadline but DoT ensured the telcos installed the solution for interception within the stipulated period of time. In a statement, BlackBerry had said that "we are pleased to inform you that RIM has now delivered a solution that enables India's wireless carriers to address their lawful access requirements for our consumer messaging services, which include BlackBerry Messenger (BBM) and BlackBerry Internet Service (BIS) email.

"The lawful access capability now available to RIM's carrier partners meets the standard required by the government of India for all consumer messaging services offered in the Indian marketplace. We also wish to underscore, once again, that this enablement of lawful access does not extend to Blackberry Enterprise Server."

The Indian government had been striving for quite some to gain access to BlackBerry services in a bid to ramp up national security. After the BlackBerry real-time interception, the government may seek access to similar services as BBM and BES, such as push-mail services and instant messaging.