Samsung will unveil its foldable smartphone later this year: Report 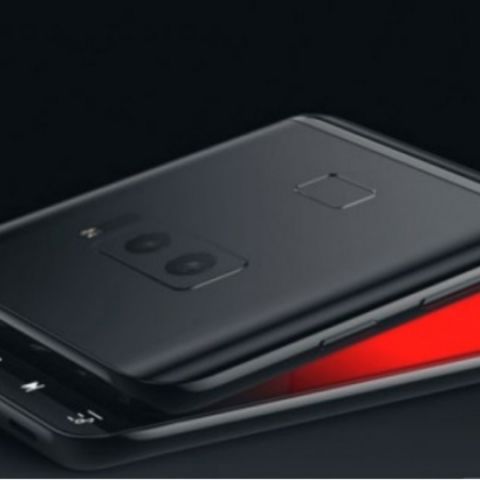 During an interview last month, CEO of Samsung’s Mobile Division, DJ Koh confirmed that the company is developing a smartphone with a foldable display, called the ‘Galaxy F’ and is keen to be the first to deliver it to the market. Adding to this information, Koh has now hinted that more details of the device could be unveiled this year at the Samsung Developer Conference that will take place from November 7-8 in San Francisco.

According to CNBC, Koh told the publication that Samsung will release a foldable smartphone this year and “it's time to deliver” on a foldable device. He says the decision was taken after Samsung carried out consumer surveys which showed that there is a market for that kind of handset. Samsung is reportedly focusing on how to make the phone in “unfolded” state different from a tablet.

“You can use most of the uses ... on foldable status. But when you need to browse or see something, then you may need to unfold it. But even unfolded, what kind of benefit does that give compared to the tablet? If the unfolded experience is the same as the tablet, why would they (consumers) buy it?,” Koh was quoted as saying. “So every device, every feature, every innovation should have a meaningful message to our end customer. So when the end customer uses it, (they think) ‘wow, this is the reason Samsung made it’,” he added.

Samsung is not the only company which is testing these waters. Apple and Huawei are also working on smartphones with foldable displays. According to Wamsi Mohan, an analyst at Bank of America Merrill Lynch, Apple may launch a foldable iPhone in 2020 that could potentially double up as a tablet but Huawei is reportedly looking to launch the device by the end of 2018. The company had filed the patent for a foldable phone at WIPO (World Intellectual property Organization). This could force Samsung to hurry with the launch of the Galaxy F if it wants to be the first company to unveil a smartphone with foldable display.

Meanwhile, famous leakster Ice Universe’s tweet on a Samsung smartphone has left people in a state of confusion. The leakster hinted that Samsung may launch a smartphone with four cameras. It could be possible that the South Korean giant may incorporate two cameras on the front as well as at the back. Since, companies have already started to sport three cameras on the back of a smartphone (Huawei P20 Pro), Samsung could also be the first one to launch four rear cameras. There are already some reports which are claiming that Samsung and LG may launch phones with five cameras.