The Galaxy Note 10 Lite and S10 Lite have been rumoured to launch in January 2020. The smartphones could make their debut at CES 2020. The information for this comes from the Korea Herald. 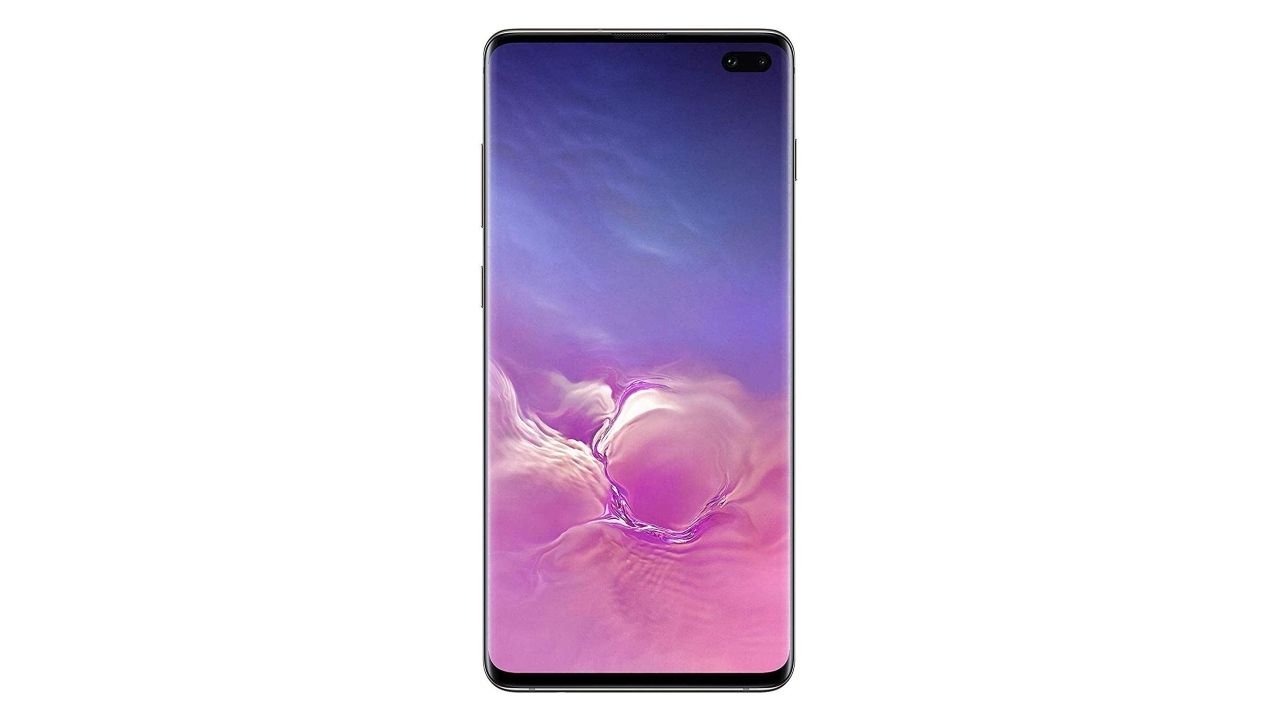 Information circulating the internet suggests that the Samsung Galaxy Note 10 Lite and Galaxy S10 Lite could launch at CES 2020. The information comes from the Korea Herald which suggests that Samsung could showcase the devices at the world's largest consumer electronics show. However, they don't cite any industry source or insider with the information so we suggest you take it with a grain of salt. Samsung is expected to showcase its flagship S11 family of devices around MWC 2020 which takes place in February so expect more mobile news from the Mobile World Congress. As for CES, the Consumer Electronics Show is the world's largest exhibition for consumer electronics. The event kicks off on January 7, 2020, at Las Vegas.

CES is usually home to a wide variety of consumer electronics from TVs to refrigerators, smart home appliances, concept devices, fitness devices, wearables, 3D printers and a whole lot more. We have seen smartphones at CES but flagship launches have been far and few.

According to the Korea Herald “The relatively affordable Galaxy S10 Lite and Galaxy Note10 Lite models, with lower-end specs to square off against Apple’s iPhone XR and iPhone 11, are likely to be presented at CES 2020. The Lite lineup is expected to be launched initially in India in January”.

Speaking of the specification of the S10 Lite, Information circulating the internet suggests that the device will sport a 6.7-inch full-HD+ (1080 x 2400 pixels) Super AMOLED display with a 19.5:9 aspect ratio. Under the hood, the smartphone will be powered by the flagship Snapdragon 855 SoC coupled with 8GB of RAM and 128GB storage. At the back, the S10 Lite is expected to house a 48MP primary camera along with a 12MP ultra-wide camera and a 5MP macro camera. At the front, the device is expected to have a 32MP camera for your selfie needs. A 4500mAh battery with support for 45W fast charging is expected to power the entire package. The smartphone is expected to come in white, black, and blue colour options.

Moving to the Samsung Galaxy Note 10 Lite, the device is expected to sport a 6.7-inch full-HD+ (1080 x 2400 pixels) HDR AMOLED display with a hole-punch for the front-facing camera. Under the hood, it is expected to be powered by Samsung’s own Exynos 9810 SoC, coupled with 6GB of RAM and 128GB of UFS storage. It is expected to have three cameras at the back - a 12MP primary camera, a 12MP ultra-wide-angle camera and a third 12MP telephoto camera with support for 2x optical zoom. At the front, the device will have a 32MP selfie camera, just like the S10 Lite. Just like the S10 Lite, the Note 10 Lite is expected to have a 4500mAh battery but the difference is that the Note 10 Lite has support for 25W Samsung Fast Charging. The phone is expected to come in Black, Red and White colour options with a gradient finish.

In other CES news, OnePlus has confirmed their presence at the event and will showcase the Concept One. You can read more about it here.