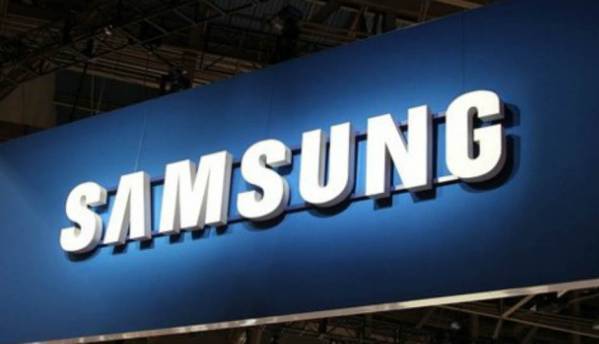 Samsung India has teased the Galaxy M30 launch on Twitter, confirming that the phone will be available on Amazon.

Samsung India has announced that it will launch the third phone of its M-Series lineup, the Galaxy M30 in India on February 27 at 6PM. Just like the other M-Series phones, the Galaxy M30 will be available on Amazon India. The phone is being teased with a #IM3XPOWERED hashtag where 3X is likely being referred to the triple camera setup on the back. The teaser also shows the phone sporting an Infinity-U display, unlike the M10 and M20 which sport the Infinity-V display.

The teaser also shows an edge-to-edge display, and according to the rumours, this could be a 6.38-inch Super AMOLED panel with a 2220X1080p resolution. There is a fingerprint sensor on the back panel besides the vertically placed triple camera system. In terms of optics, the M30 might be equipped with a triple camera setup. It will reportedly feature 13MP (F1.9) + 5MP (F2.2) + 5MP (F2.2) sensors on the back. On the front, it might feature a 16MP sensor with f/2.0 aperture.

The Galaxy M30 is expected to be powered by Samsung’s Exynos 7904 processor. The device is speculated to feature 4GB RAM, coupled with 64GB of internal storage. There could also be a 6GB RAM, 128GB storage variant of the phone. The phone is likely to come with a large 5000mAh battery. The Samsung Galaxy M30(₹ 11999 at amazon) was recently spotted on the US Federal Communications Commission’s (FCC) website. Samsung Galaxy M30 might be priced starting at Rs 15,000 in India.

With M-Series, Samsung aims to cover the lost ground in the Indian market. Xiaomi is launching its Redmi Note 7 in India on February 28 and it has been taking potshots at the fellow South Korean giant. The Galaxy M30 launch a day ahead of Xiaomi’s phone launch is seen as Samsung’s answer to the Chinese tech company. Both the phones are expected to fall in the same price bracket, and will compete against a lot of other brands gunning for a large market share.

Time to get powered like never before!
Introducing the new Galaxy M30 with 3X power. #IM3XPOWERD
Unveiling on 27th Feb.
Are you ready? pic.twitter.com/Ff2nsgJ8rV