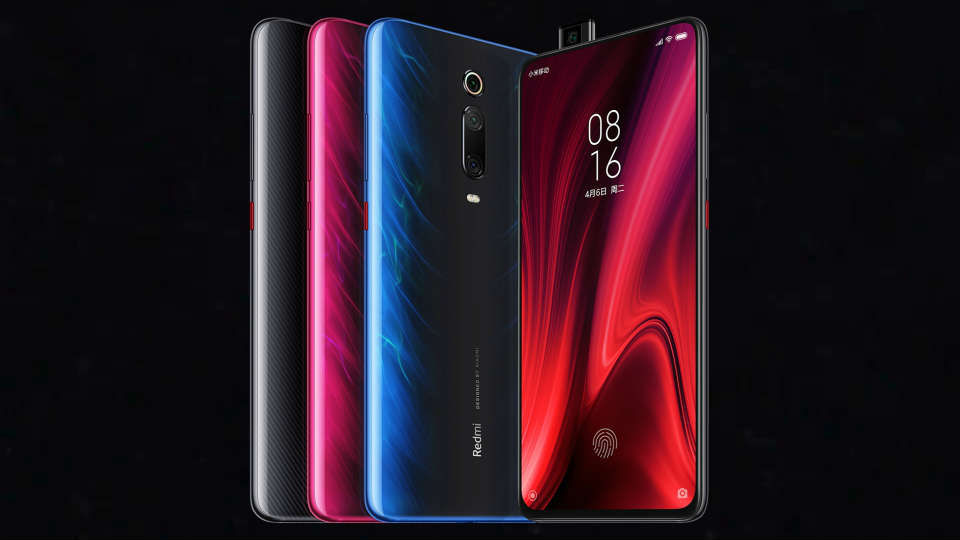 The phone was launched last week, on July 17.

Within a week of launch, the Redmi K20 has started receiving the MIUI 10.3.6 update in India. The latest update from the company brings several improvements and the latest Android security patch. The MIUI 10.3.6 brings camera improvements along with fixes for a couple of issues associated with the notification behaviour and screen. It is the first software update for the device after its launch on July 17.

The MIUI 10.3.6 stable update is rolling out in India now. It is 471MB in size and available for download for the Redmi K20 users in India. However, if you are one of the owners who has not received the update notification yet, you can check for the update manually by going to  Settings > About phone > System Update > Check for updates button. 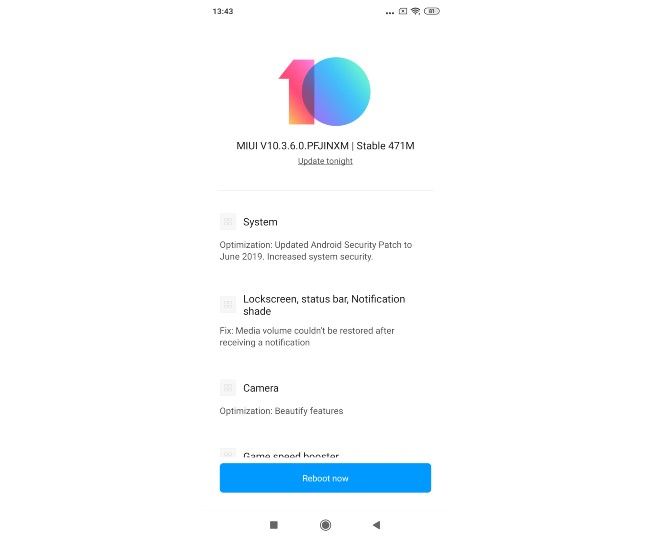 The changelog isn’t a big one. The latest update brings June 2019 Android security patch to the Redmi K20. Additionally, the update resolves another software issue that caused the screen to turn off in certain cases.

To recall, the Redmi K20 features a 6.39-inch Full HD+ AMOLED display with a 1080 x 2340p resolution. Both front and rear panels of the handset are protected by Gorilla Glass 5. It is powered by a Qualcomm Snapdragon 730 chipset, paired with up to 8GB RAM and up to 256GB of internal storage.