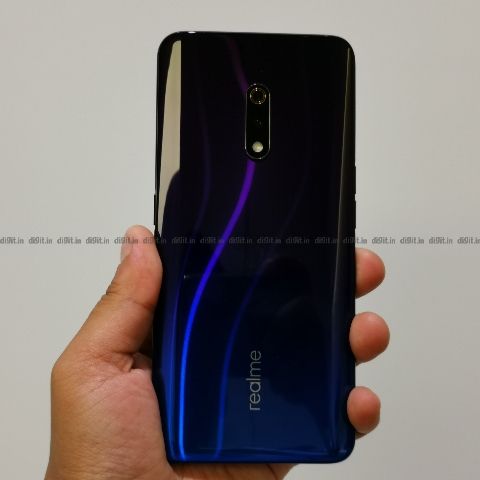 At a time when smartphone-makers are working aggressively to launch 5G-enabled phones in developed markets, Realme has also declared its plans to launch a 5G phone by the end of this year. The announcement was made by Realme India CEO Madhav Sheth on Twitter. He also said that the company is keen on bringing “the best of technology to India as early as possible.” Realme currently has its footprints in India, China and Taiwan.

The development comes on the heels of a media report, which highlighted the company’s plans for the second half of this year. Sheth confirmed to a user on Twitter that the Realme X will launch in India in H2 2019. The statement was in line with how the Realme X was introduced in the Chinese market. The mid-range flagship was announced during the Dragon Boat festival in China. While talking to Digit.in, Sheth hinted that the phone would launch during a festive time in India.

#5GisReal .... Straight out of meeting room with Mr. Sky Li. Glad to share you our latest R&D updates: #realme will be among the first brands to bring 5G products globally this year. And we are determined to bring the best of technology to India as early as possible. pic.twitter.com/cVNOA6f9Iw

The 5G infrastructure in India is in nascent stages and IDC expects large investments for 5G rollouts in the next couple of years. The market research firm says that the first half of 2019 will be down 5.5 percent compared to the first half a year ago. The second half, however, is expected to see shipment growth of 1.4 percent driven by 5G acceleration.

“The light at the end of the tunnel is getting brighter, and growth seems within reach. The overall growth expected in the second half of this year is inclusive of a 5 percent decline in China during this time. China should be close to flat growth in 1H20 and return to positive territory in 2H20 as heavy 5G marketing inclusive of device subsidies is imminent,” said Ryan Reith, Program Vice President with IDC's Worldwide Mobile Device Trackers.