Qualcomm might introduce 32W fast charging in its next flagship SoC

Possibly dubbed Quick Charge 5.0, the fast charging standard is expected to be offered with the upcoming Snapdragon flagship SoC, possibly the Snapdragon 855. 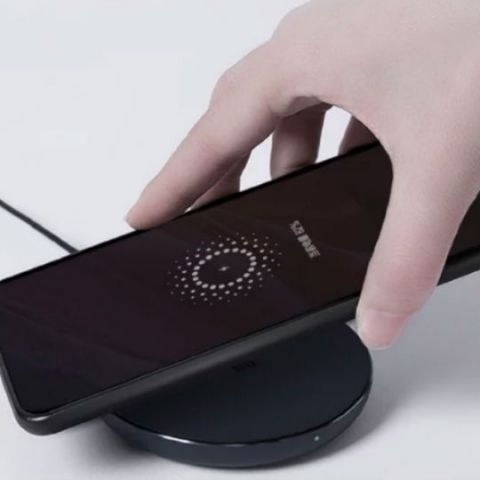 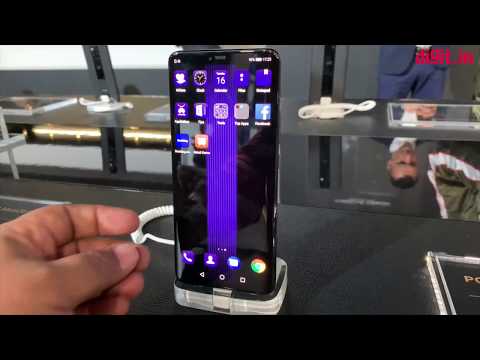 There are few things more satisfying as seeing your phone charge to half its capacity for the take it takes one to shower. Fast charging has been one of the greatest gifts and have been one of the efficient ways of making up of poor battery capacity. Qualcomm’s Fast Charge standard is the most prevalent fast charging tech that everyone, from budget phones to flagships rely on. Over time, it has also improved to enable faster charging and with the next generation, Qualcomm could offer up to 32W fast charging, according to Liliputling.

Possibly dubbed Quick Charge 5.0, the fast charging standard is expected to be offered with the upcoming Snapdragon flagship SoC, possibly the Snapdragon 855. As a result, the new fast charging standards could come as early as 2019. While the current Quick Charge 4.0 rely on a dual charging system that keeps the phone from overheating while still going up to 18W. It essentially splits the power to two paths instead of one.

In the next one, Qualcomm will introduce a Triple Charge system to enable 32W fast charging while using a wired charger or 15W charging with a wireless charging pad.

Oppo’s Super VOOC charger can top up a 3,500mAh battery on a smartphone in around 35 minutes while OnePlus’ fast charging standards can also perform similar feats. Whatever it be, it would definitely be faster than the current Quick Charge 4.0+ standards.