Oppo Reno, Reno 10X Zoom edition might launch in India on May 28

Oppo Reno phones might launch in India on May 28.

Oppo announced its Reno series in China in April. 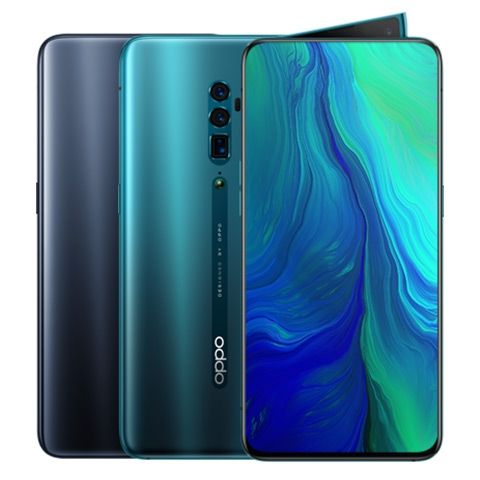 Oppo launched its new Reno series in China last month and it seems like its new phones could soon make their way to India. 91Mobiles claims to have obtained a launch teaser of the Reno smartphone from a retail source, which states that the Oppo Reno phones will debut in India on May 28. The smartphone maker announced two phones under its Reno series, the Oppo Reno and the Reno 10X Zoom and as per the report, both the handsets could be launched in India. The Oppo Reno 10x zoom(₹ 41990 at flipkart) is the company’s current flagship device, while the Reno is a mid-range handset.

The Oppo Reno 10x zoom comes equipped with a 6.65-inch Full HD+ AMOLED display and is touted to sport a 91.3 percent screen-to-body ratio. It runs on the latest Qualcomm Snapdragon 855 SoC, coupled with up to 8GB RAM and 256GB of internal storage. It runs Android 9 Pie-based ColorOS 6 and is backed by a 4,065mAh battery that supports VOOC 3.0 fast charging support. Game Boost 2.0 acceleration engine and Dolby Atmos support is also included as well. The phone is equipped with an in-display fingerprint sensor. 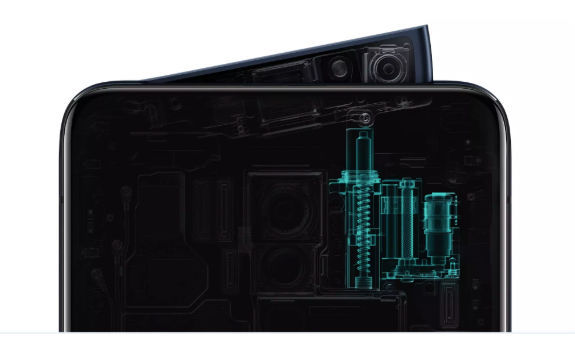 Coming to the optics, the smartphone features a triple camera setup on the back. It consists of a 48MP Sony IMX586 sensor with f/1.7 aperture, an 8MP secondary sensor with f/2.2 aperture and a periscope telescopic lens that is paired with 13MP sensor. On the front, the handset sports a pop-up module that is designed like a shark fin. It houses a 16MP sensor that gets a f/2.0 aperture lens and an LED flash.

The standard Oppo Reno smartphone features a slightly smaller 6.4-inch full HD+ display with a 19.5:9 aspect ratio. It is powered by the Qualcomm Snapdragon 710 SoC, along with up to 8GB RAM and up to 256GB of storage. Instead of dual cameras, the phone comes equipped 48MP and a 5MP sensors on the back. The phone features a 16MP pop-up camera on the front. It also runs ColorOS 6 based on Android 9 Pie, and Game Boost 2.0, and Dolby Atmos support. The handset is backed by a 3,765mAh battery with VOOC 3.0 fast charging.