The winners of the challenge will get flown out to their nearest OnePlus VIP launch event and receive a free device that will have the feature they helped build. The challenge is open from February 4th to February 22nd. The winners will be chosen by mid-March and the design will be implemented in the upcoming OnePlus device. 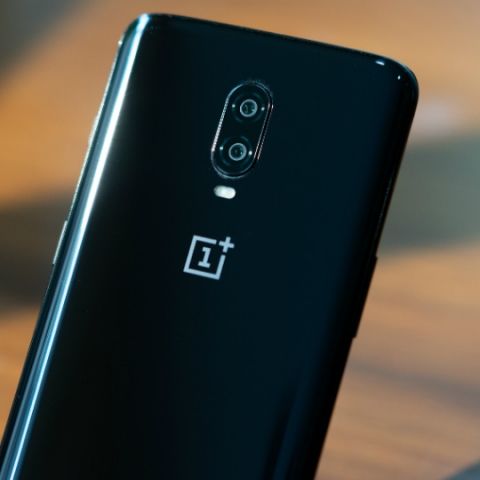 OnePlus has always harped about how it’s a community-centric brand. It maintains an active forum where fans and enthusiasts come together with the company’s developers and programmers and even senior executives to discuss, debate and talk about devices made by OnePlus. Now, OnePlus is upping the ante on engaging with its fans with the OxygenOS Product Manager Challenge. The initiative is simple — You design an idea for OnePlus to implement in OxygenOS, and the best one will be chosen and find its way in to the next OnePlus device.

As a user, many must have had an idea or two they wished OnePlus would bring to its smartphones. The Product Manager challenge is the opportunity to get it implemented. The idea has to be logically sound and the challenge requires the participant to prove why the idea is viable.

The company has also created a simplified of the product pitch that its own product managers use every day. Your idea must answer the following:

1. Who are the users?
2. What is the proposed function?
3. What is the user value?
4. If there are existing comparable functions in the smartphone industry, how is your proposed feature superior?

Furthermore, you are also expected to explain the logic behind how the idea will eventually integrate into the system and work. Participants are expected to support their ideas with direction details and sketches. The pitch should be in accordance with OnePlus’ design principles, detailed here in this post. One needs to draw each screen and show the flow from one screen to the other.

The winners of the challenge will get flown out to their nearest OnePlus VIP launch event and receive a free device that will have the feature they helped build. The challenge is open from February 4th to February 22nd. The winners will be chosen by mid-March and the design will be implemented in the upcoming OnePlus device.

You can submit your ideas in the tech section of the OnePlus forums with the hashtag #PMChallenge in the title.

There is already a steady flow of ideas in the forums. Participants have pitched for features like enterprise mobile security for OnePlus phones, AMOLED LED notification around camera, Gcam API support and more.

It’s certainly an engaging way to take feedback from the community the OnePlus phones serve. The company’s UI, OxygenOS is developed in-house with the look and feel of stock Android but with meaningful additions and tweaks. By opening up to what users want, the UI is only going to get better.