OnePlus has announced that the OnePlus 9RT will be launching in China on 13 October, but has not confirmed the dates for the India launch. 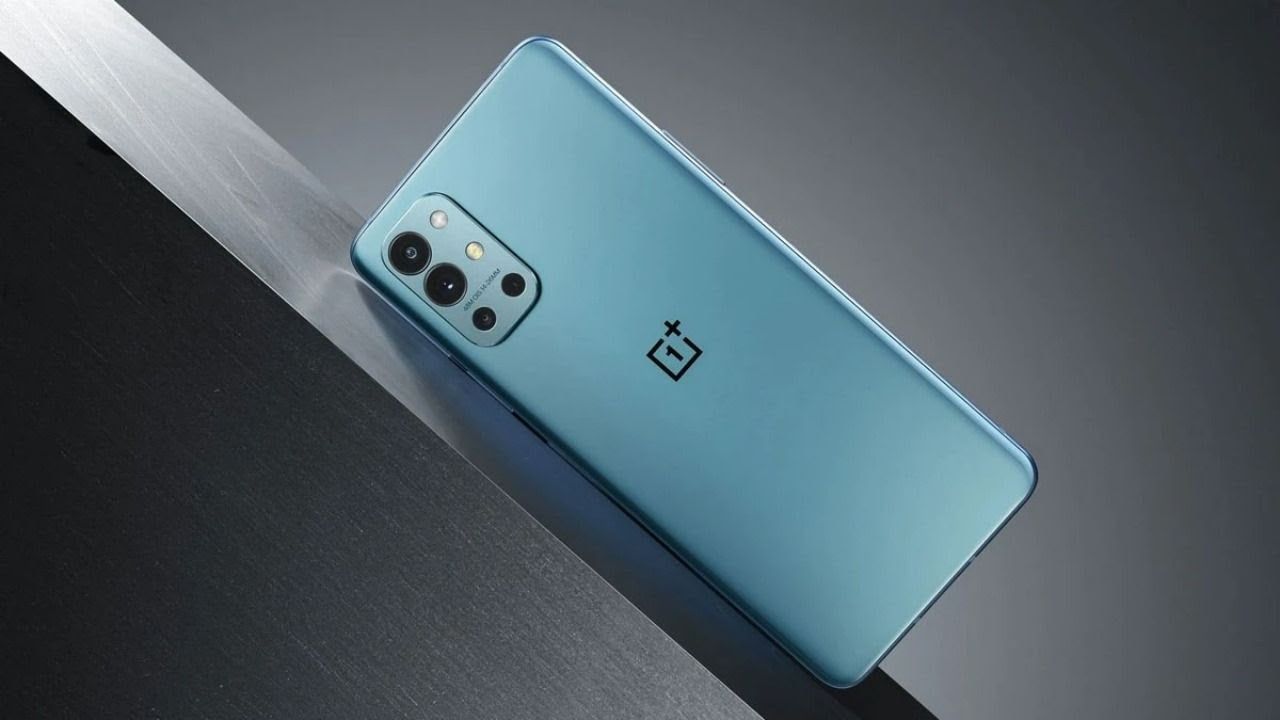 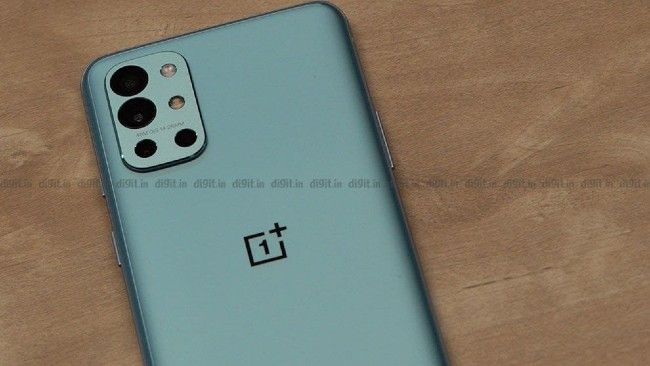 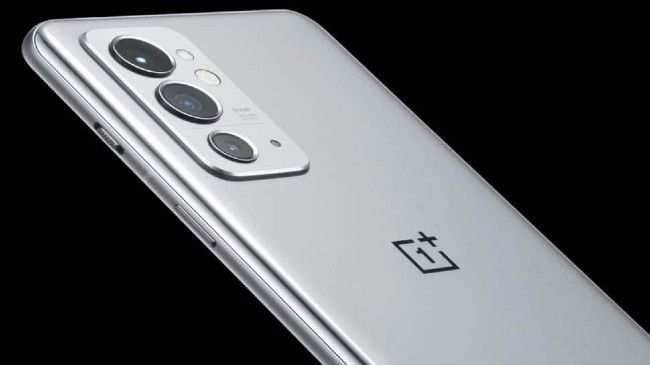