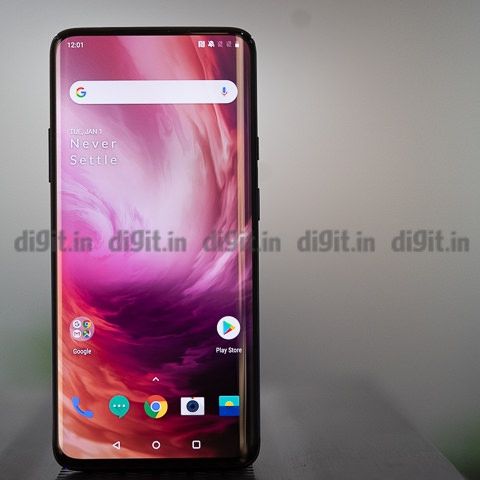 OnePlus is accepting its highest ever applications for the programme.

OnePlus is on a hunt for closed beta testers for its newly-launched OnePlus 7 Pro and OnePlus 7 smartphones. The company has now opened the programme, and is inviting applications for the same. This will be the first time that the Chinese tech company will be shortlisting 250 people for its Closed Beta Program. Through the Closed Beta Program, the OnePlus works to improve its products on the basis of feedback given by users. OnePlus says that the programme also helps it refine or revise its product strategy as well.

While this may sound like a very good opportunity for those who are interested, it is not easy to become a closed beta tester. The first thing that is considered is the eligibility. In order to be eligible, a person has to meet certain requirements. Firstly, he/she should be a OnePlus 7 series device users. Secondly, he/she should be an active OnePlus Community member, and thirdly, the person should be willing to constantly communicate and provide feedback to the OnePlus team on Slack. If you meet these requirements, you can apply here. 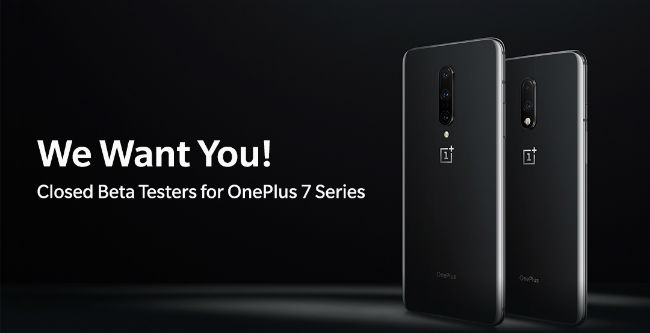 The second step is committing to the company. The closed beta testing team is the closest group to OnePlus' staff. This group is made up of a crew of OnePlus community members. Due to this, this group needs absolute secrecy, as testers will often get builds and features weeks or even months before they are released to the public. Hence, those chosen will be required to sign an NDA (Non-Disclosure Agreement) with OnePlus to be part of this programme.

If you aren’t already aware, certain companies, including OnePlus, test features of their products before they are released to the masses. To help accomplish this goal, OnePlus runs the development of the OxygenOS in three different “streams”: Closed Beta, Open Beta, and Official Release. Closed Beta (called Alpha Builds) is the place where the coding of a feature begins. The feature is very unstable and the team associated with it tests new (and sometimes experimental) code and features. The big goal here is to get initial feedback on new ideas.

The second step is the roll out of Open Beta, which is often called Community Builds. This beta is available to a much larger chunk of people than the closed beta. These testers then test the features developed by the Closed Beta team and give their feedback. The feature is then tweaked so that a polished version can be churned out of it. The last stage is the roll out of the feature which is released to the masses.