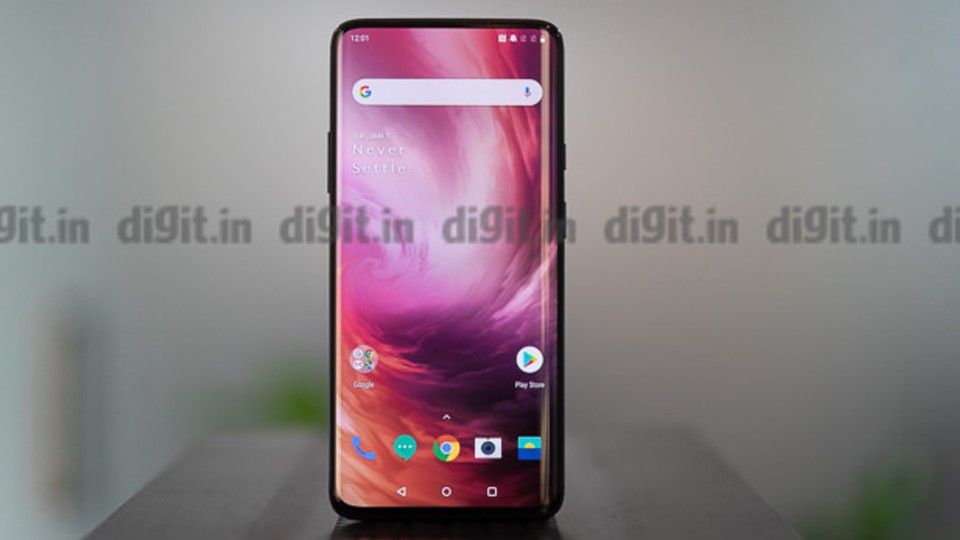 OnePlus 7 Pro's other rear cameras could get the Nightscape feature soon.

The cameras could also get video shooting capabilities soon.

Zhang confirmed that his team is working on bringing the Nightscape feature to the secondary cameras too. Nightscape is OnePlus’ take on Google’s Night Sight, which is developed in order to achieve better details and brightness when shooting in low-light, captures a series of frames and combines them into one image.

Right now, the Nightscape shooting mode is only available for the 48MP rear camera. However, you will reportedly soon be able to use the feature on the other sensors too. Zhang didn’t specify if they’ll be bringing it to the wide-angle camera or the telephoto camera. Moreover, he also confirmed that video recording would be coming to the telephoto and wide-angle cameras. Zhang also stated that OnePlus had to hold back some features at the time of launch and release them afterwards because of the "limited resources" that he had to work with.

"If we had more people on board we would have more resources to put into different projects and also different aspects of the development process. But it's not necessarily related to just the size of the team. It's only if we hire the right people to our team would we be able to solve our problem. It's not that we need to just keep hiring more people. Right now we have our own direction and we need people who are aligned with our vision to join us and that's our goal for the long run,” said Zhang.