You can try out the beta build to test out the new features but keep in mind that this is still in beta. 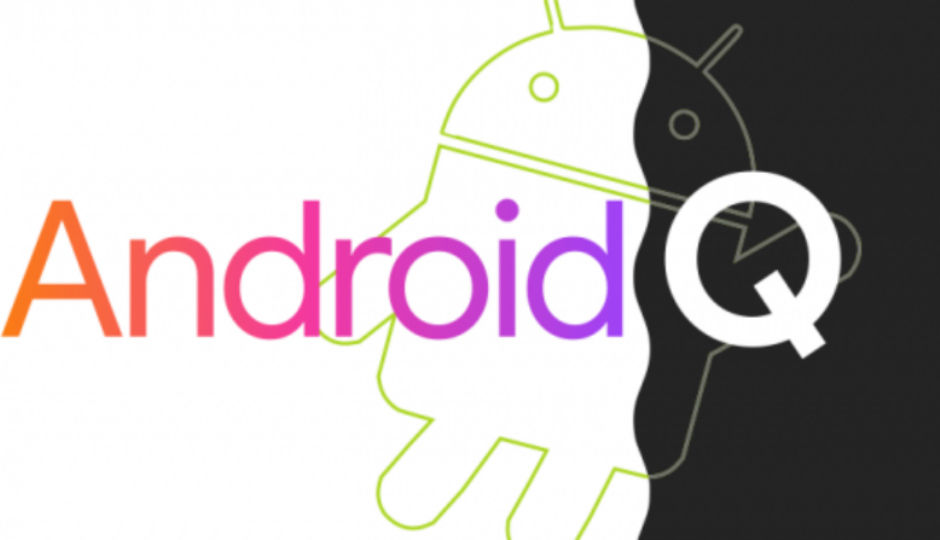 The update is available for download from OnePlus’ website and you need to manually flash your device with the ROM, keeping in mind the risks of doing so if it’s your fist time doing so. It’s also a pre-release software so there are multiple bugs and issues. You will also need to do a data wipe before installing the Developer Preview if you are installing for the first time. However, if you were already on a stable or open beta build, you won’t have to wipe your data. But then again, if you want to go back to a stable build, a data wipe will be necessary.

The Developer Preview 3 brings new features like system-wide dark mode, new gesture navigation, and more. But there are some known issues in the build. OnePlus 7 and OnePlus 7 Pro users won’t be able to use the in-display fingerprint from the ambient display mode and will have to first press the power button to authenticate and unlock.

You can try out the beta build to test out the new features but keep in mind that this is still in beta and we have no word on when the final version will hit the devices, but going by Google’s track record, we will likely see Android Q debut on the Google Pixel 4 and then on on other devices in the next few months.