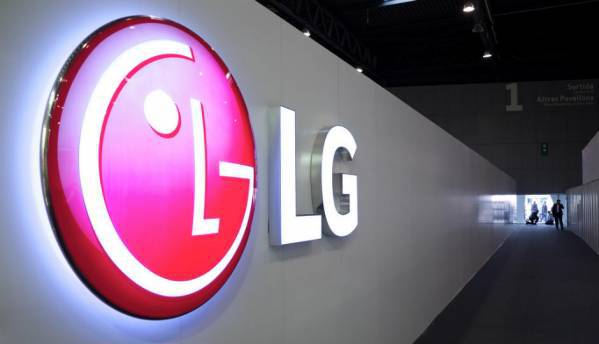 The head of company's mobile communications (MC) and home entertainment (HE) division said that LG will not unveil the foldable smartphone because "it will premature to launch" the device.

LG will not be launching the foldable phone anytime soon, instead, it will launch an attachable display along with the G8 ThinQ and V50 ThinQ at MWC, company’s head of the mobile communications (MC) division and home entertainment (HE) division has said. He confirmed that the attachable screen will be for the V50 ThinQ flagship. The executive also said that LG will follow a two-track strategy: the V-series smartphones will be the premium 5G model, and the G-series as the flagship LTE brand.

“The latest V-series smartphone, which will be released between March and April, will be run on 5G and the G-series smartphone will become a premium LTE smartphone brand,” The Korea Times quoted Kwon Bong-seok, LG's President and Head of the MC division and HE division, as saying during a press conference at the LG Science Park in Seoul. The executive sees 5G phone as an opportunity to regain its market share.

LG's smartphone business has been seeing a decline for 15 straight quarters (number calculated till the fourth quarter of 2018), and the division has logged an overall operating deficit of 322.2 billion won (approx $285 million). When asked about company's plans to launch the foldable smartphone to compete with rivals like Samsung and Huawei, Kwon said that it will be premature to launch a foldable device now.

"During the Consumer Electronics Show in January, LG introduced a rollable TV. This is an advanced technology one step ahead of foldable technology. We have reviewed releasing the foldable smartphone when launching 5G smartphone but decided not to produce it," Kwon said. On the contrary, company's local rival Samsung has already announced that initially it will produce 1 million phones to get a people's response.

"The market demand for smartphones is expected to be at around 1 million but LG's main issue in smartphone business is to regain its market position. Considering this situation, it is too early for LG to launch a foldable smartphone. In terms of technology, we are fully ready to respond depending on consumers' reactions (to foldable smartphones)," the executive was quoted as saying.