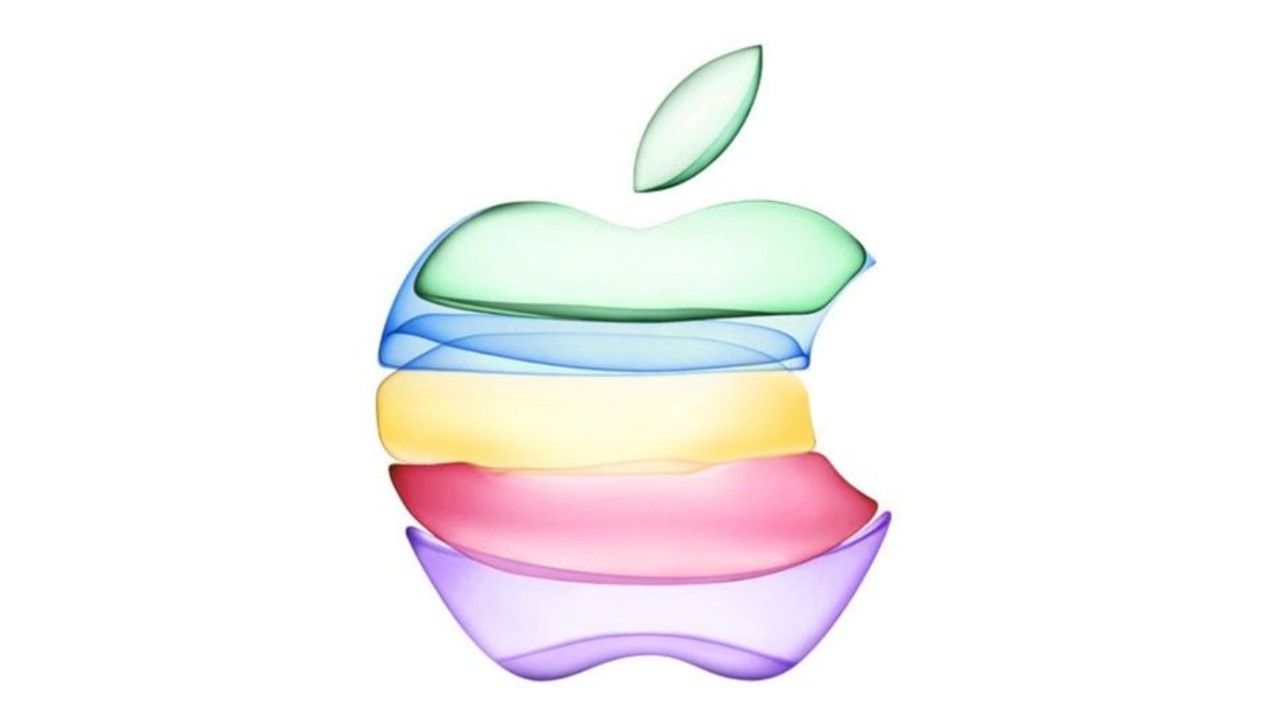 Confirming the previous rumours and speculations, Apple has today, on August 29, sent out media invites for its annual iPhone event. The event will take place at Apple Park headquarters in Cupertino, California on September 10.

Previously, an asset was discovered within the iOS 13 beta, which suggested that Apple is looking to launch the iPhone 11 in the second week of September, which has now been confirmed.

Apple is expected to launch three new iPhones, which could be powered by Apple’s latest A13 chipset and a new Taptic Engine, codenamed “leap haptics.” While not much is known about the new Taptic Engine as of now, it could replace 3D Touch on this year’s iPhones.

It is also tipped that the upcoming iPhone models will feature a triple rear camera setup. As reported earlier, the three cameras could come with a feature called “Smart Frame.” The feature would capture the area in pictures and videos around the frame so that the user can adjust the framing or perform automatic perspective and crop corrections in post.

Another rumour has it that the new 2019 iPhones might support bidirectional wireless charging. Other expected improvements include upgrades in battery life and Face ID biometric security.

Apple has rarely kept its launch events focused on just a single category of products. Hence, the tech giant is also rumoured to launch an all new 16-inch MacBook Pro alongside a new iPad, iPad Pro, and Apple Watch.