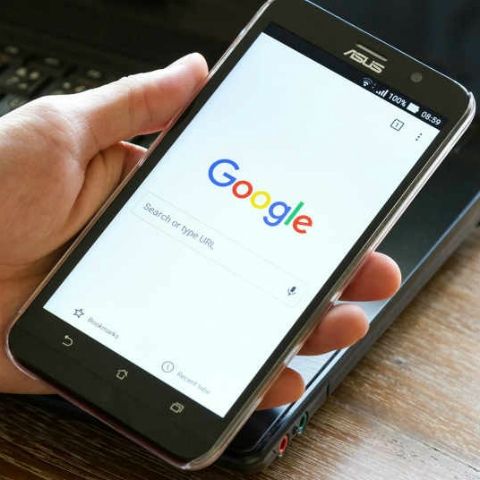 Back in February, it was reported that the CCI was investigating complaints against Google for abuse of the Android platform’s dominance.

The latest report claims that in mid-April, the CCI had launched a full probe against Google.

It looks like India will be joining the European Union in investigating Google for allegedly abusing the  dominant position of Android to block competition. Sources have told Reuters that in mid-April, the Competition Commission of India (CCI) decided to launch a full probe into the complaint. The report notes that the probe will be complete in about a year, and executives from the company would likely be summoned before the CCI. Back in February, the same publication had reported that the CCI had received complaints and was said to be investigating.

Reuter’s also notes in its report that the precise details of the complaint against Google could not be determined, but the sources say that it is similar to the one filed against the company in Europe. In that case, the regulators had complained that Google forced manufacturers to pre-install Google Search and Chrome browser, as well as its app store on Android devices, which gave it an unfair advantage. If found guilty, the CCI can impose a penalty of up to 10% of the company’s three-year annual average turnover.

Back in July last year, Google was fined around $5 billion by the EU antitrust regulators for abusing its Android platform. The fine resulted in Google changing its policies in the EU and the company then said that it would start charging a fee for the Google Play store and allow smartphone makers to use other versions of Android.

This isn’t the first time Google has had a run in with the CCI. last year, Google was fined Rs 136.86 Crore for abuse of its dominance and biased search practices in India.