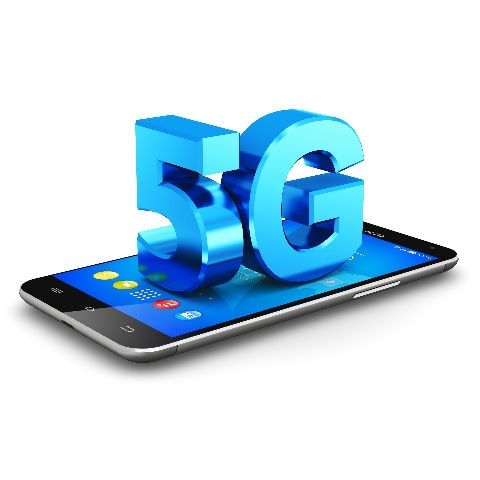 Europe will witness the sale of the first breed of 5G phones this week with three OEMs: Huawei, Oppo and Xiaomi, launching their 5G offerings in Switzerland. The phones will launch in association with Swiss carrier Sunrise. While the sales of the Oppo Reno 5G already started on May 1, the Mate 20 X 5G and the Xiaomi Mi Mix 3 5G will both go on sale starting May 2. The Huawei Mate 20 X was launched in London in October, the Xiaomi Mi Mix 3 5G was unveiled at MWC, Barcelona and the Oppo Reno 5G was launched in the last week of April in Zurich.

The Huawei Mate 20 X 5G has a massive form-factor with a 7.2-inch OLED display, a resolution of 2244x1080 pixels, and a pixel density of 346ppi. The display of the phone has a teardrop notch which houses the front camera and has a built-in digitizer that makes it compatible with Huawei’s M-Pen. The phone is offered in Midnight Blue and Phantom Silver colours. Under the hood, the phone has a HiSilicon Kirin 980 chipset and comes with 6GB of RAM and 128GB of storage.

Xiaomi unveiled its first 5G smartphone integrated with Qualcomm’s Snapdragon X50 5G modem. Called the Mi Mix 3 5G, the phone is essentially the same premium flagship that the company had announced in China, however, it has the latest Qualcomm flagship SoC. The Mi Mix 3 5G has a 6.39-inch OLED display with Full HD+ resolution. The phone has a slider mechanism that can be raised to reveal the front camera. There’s also a dedicated Google Assistant button on the phone. On the back, the Mi Mix 3 5G has a 12MP standard sensor paired with another 12MP telephoto sensor, while on the front, there’s 24MP selfie camera along with a 2MP depth sensor. It has a 3800mAh battery and runs on Android 9 Pie.

The Oppo Reno 5G sports a Gorilla Glass 6 protected Full HD+ 6.65-inch AMOLED display with a resolution of 2340 x 1080 pixels. Oppo says that the display is HDR 10+ compliant, and the phone comes with a sixth-generation in-screen fingerprint sensor. Under the hood, the phone has the flagship Qualcomm Snapdragon 855 SoC and Qualcomm X50 modem, along with up to 8GB of RAM and 256GB of internal storage.

The phone has a triple camera setup that features a 48MP Sony IMX586 sensor with an f/1.7 aperture lens and OIS, an 8MP secondary sensor with a lens having f/2.2 aperture, and a periscope telescopic lens with 13MP sensor. A dual-LED flash and laser autofocus tech completes the camera module. For selfies, the phone comes with a shark fin-type pop-up module that houses a 16MP sensor with a lens having f/2.0 aperture, and an LED flash. It houses a 4,065mAh battery with VOOC 3.0 fast charging support. It runs Android 9 Pie-based ColorOS 6 and has an AI-powered Breeno virtual assistant. When launched, it was reported that the Oppo Reno 5G will be priced at 900 Euros (approx Rs 70,000, or CHF 1027).